GrandChase is back, as a mobile exclusive no less

If you played MMORPGs a lot back in the noughties, you may have heard of GrandChase, a massive 2D MMORPG that was a hit on PC back then.

Well, we’ve got good news: GrandChase is back, and as a mobile exclusive no less. It also steps away from its Maple Story-like roots to focus on being more of a strategy RPG.

Visually, it’s very familiar though. In fact, it’s a lot better. The vibrant graphics are very reminiscent of an anime movie or TV show, which fans of those will appreciate.

However, the real draw is the battle system, which is very intuitive. You simply have to swipe to move your battle party around the field, decimating all foes in your path.

Your party is made up of a variety of different heroes, of which there are over 70 in total to collect. Each hero has its own class, like tank, mage, assault, support, or ranger. 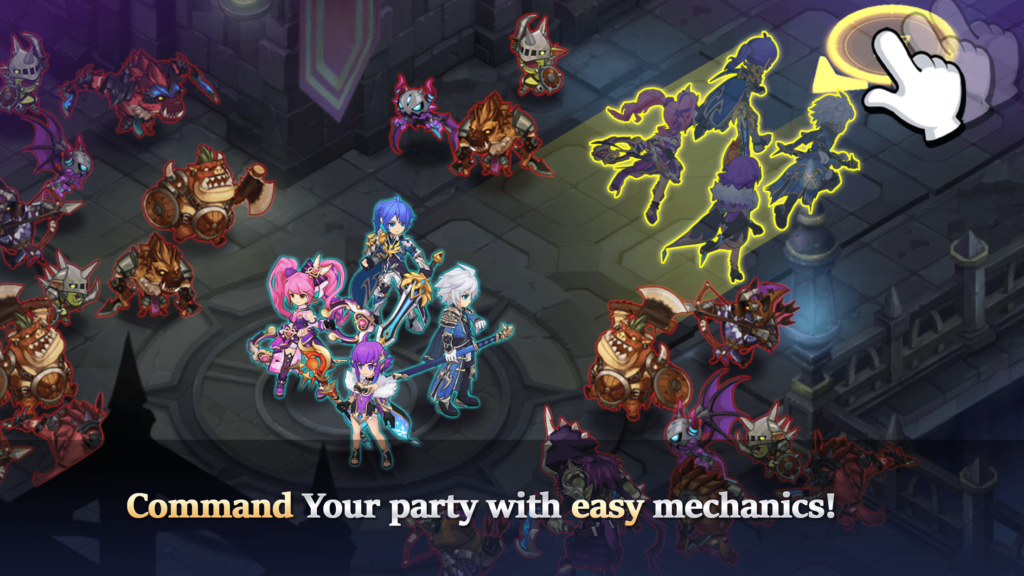 Picking the best combination of units for the fight ahead is half of the battle. The other half is to ensure you keep them well upgraded and customised.

Battles take a variety of different forms. There’s a massive single player campaign to fight your way through, which includes an original storyline, as well as a host of PVP modes.

Multiplayer has you select a party of four of your favourite heroes, then duking it out in a variety of different modes. Matchmaking makes finding combat an absolute breeze too.

So head on over to the App Store, Google Play, or PC via BlueStacks right now to get GrandChase. Even if you’re just curious, you’ll lose nothing trying it out for free. 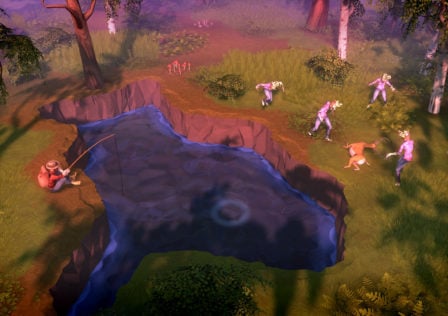 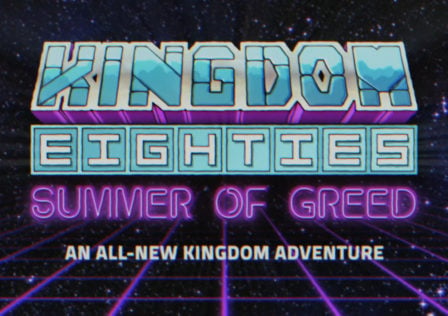 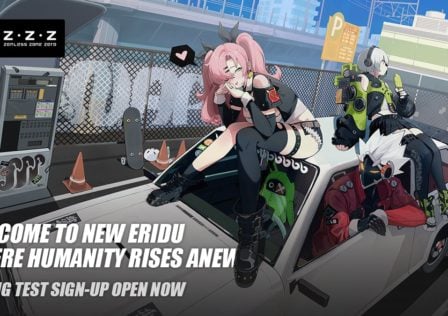