Age of Civilisations II is out now on Android

Age of Civilisations II is out right now on Android, providing a solid update on the tried and true formula.

You’ll experience the entire history of humanity throughout the ages, with the detailed real world map changing as you progress.

You have to use a variety of tactics to unify, or conquer, the world. Will you be a vicious dictator and take the world by force or use diplomacy to bring everyone together?

There’s a single player campaign to play through, where you grow a small tribe into an enormous empire.

Or, you can create your own version of the history of humanity with the in-game editor. That choice is entirely up to you.

Either way, head on over to Google Play right now and grab Age of Civilisations II. It’s an excellent choice for fans of strategy games. 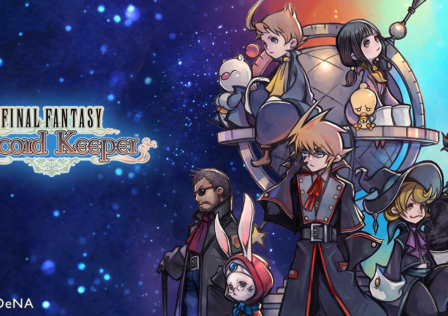 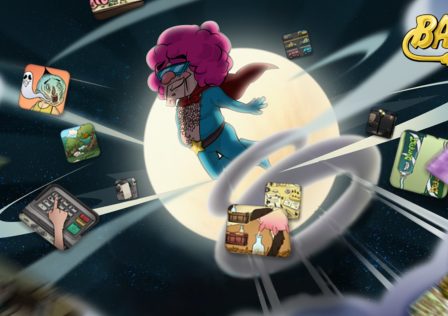 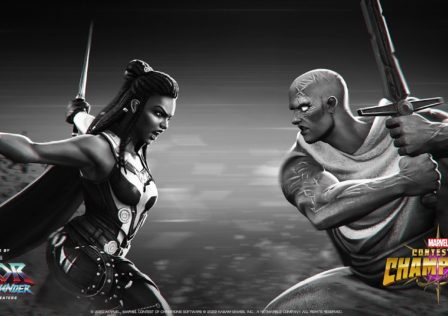