Munchkin.io is a battle royale shooter built from the ground up for mobile 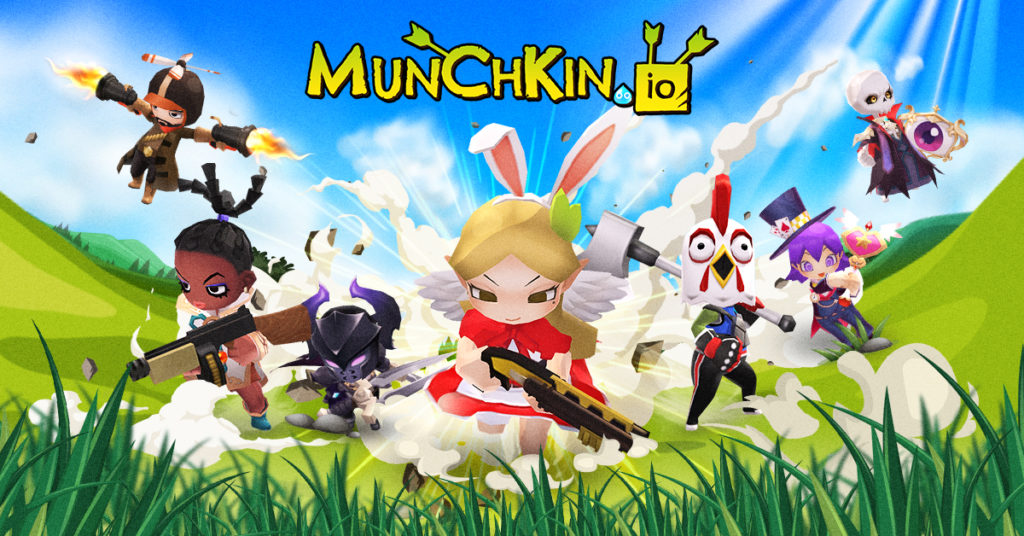 Battle royale shooters might be all the rage right now, but the experience doesn’t really translate to mobile. So step forward, Munchkin.io, a real time battle royale shooter that has been built from the ground up for the smaller screen.

Google announced its selection of Best Apps in 2018 among 10 categories recently and Munchkin.io was one of the five top winners of the 2018 Best Indie Games category in the Korean Google Play Store – so you know it’s a title to be excited about.

In any case Munchkin.io scraps the traditional battle royale formula to get things running smoothly on your mobile. The perspective is top down, so you don’t have to worry about scanning the distance for players. They’re right there on your screen.

Controls are a lot simpler too. Virtual buttons do exist, but they’re a lot more limited here than in other mobile battle royales. You simply move around by sliding your thumb on the left of the screen, and tap the buttons on the right to use skills or attack. Simple stuff.

It draws a lot if inspiration from the likes of Agar.io, with you running around collecting XP to level up. You’ll then select from a variety of passive or active skills to power up your character – just like in an RPG. Then there are the MOBA elements, like hiding in bushes to get the drop on your opponents. 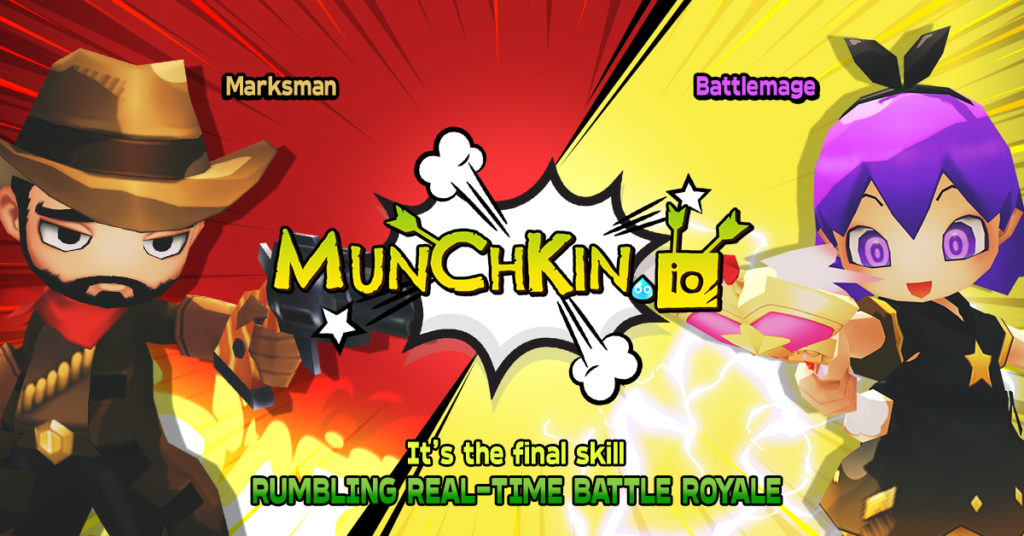 There are a wide variety of characters and costumes to unlock too, so it’s rare that you’ll find two characters that look, or play, the same. You could play as a mighty axe-wielding warrior in one game but then swap straight on over to a mage or sharpshooter in the next.

Meerkatgames also announced its intention to make the game even more strategic – with the addition of the new class “Assassin” – via an update arriving later this month. Characters of the Assassin class use close or long-range weapons and fight through hiding, transformation, evasion, and assassination – bringing even more variety onto the battlefield.

Munchkin.io is also being Featured in the Google Play Store starting from December the 7th as it met the strict guidelines set by Google that require games to pass a certain quality level – in addition to having at least a 4.0 rating.

So if you love battle royale games, MOBAs, or the likes of Agar.io, go and grab Munchkin.io right now on Google Play or the App Store.