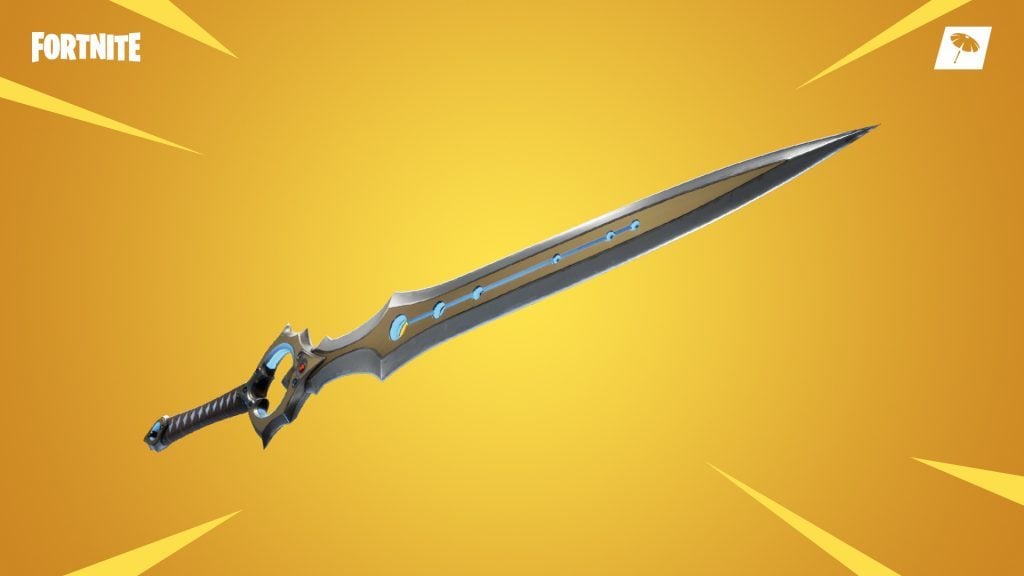 Infinity Blade has finally arrived on Android, just not in the format we hoped. The legendary blade has, instead, arrived as a new weapon in Fortnite.

Still, better late (and in an entirely different game) than never, right? It arrives as part of a brand new mode known as Close Encounters.

Infinity Blade is a brand new weapon in Fortnite

As the title suggests, this is a snappy new mode that favours close quarters combat. You’ll mostly fight with shotguns but you can also grab the Infinity Blade to battle enemies with.

This awesome melee weapon deals 75 damage each attack, grants you an increased health and shield pool, and heals you whenever you eliminate a foe.

So head on over to Google Play and grab Fortnite right now to finally get a taste of that legendary sword.