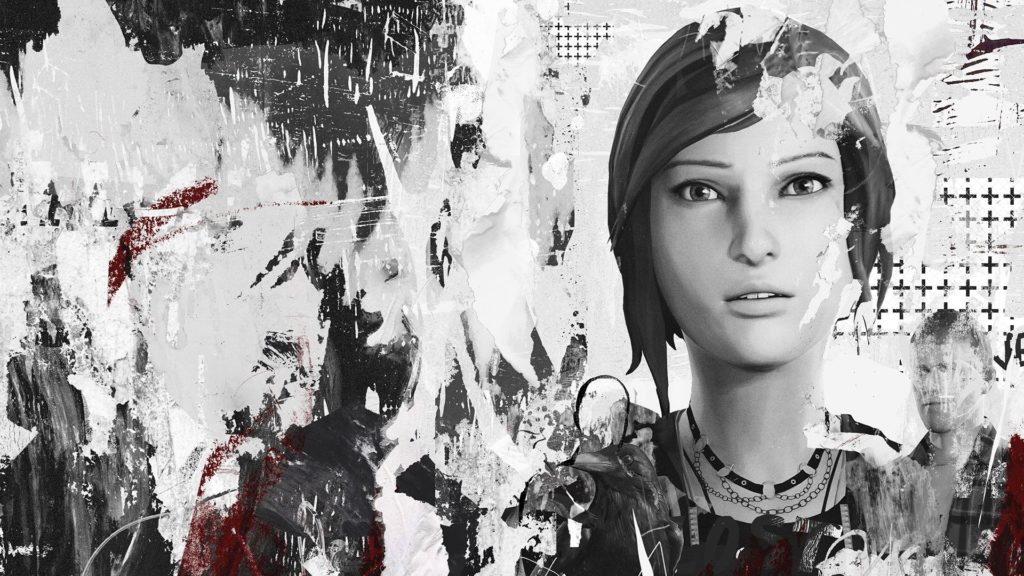 Adventure games are one of the few genres that actually feel best suited for the mobile platform. That’s largely down to the fact that the PC control scheme of pointing and clicking translates really well to the touch screen.

Tapping performs pretty much every action in these types of games. You tap to move your character, tap to interact with something, and tap to solve the wide variety of puzzles.

They often involve a riveting plot too, which is perfect for the smaller screen – particularly in winter, when you just want to snuggle up in bed and distract yourself from the cold.

Below, you’ll find a round up of what we consider to be the best adventure games (or franchises) available on Android as of 2018.

Life is Strange is arguably the finest adventure game franchise still going at the moment. It tells the emotional story of Max, a young photography student who discovers the ability to rewind time at the precise moment she’s about to witness the murder of a fellow student.

Thus ensues a heartbreaking coming of age drama set in a small town in Oregon. There’s also a prequel story, Before the Storm, that’s well worth playing also.

The Walking Dead really put Telltale Games on the map. This former adventure games developer was the absolute king for a good few years, providing adventure games entries in the worlds of Minecraft, Batman, Game of Thrones, and Borderlands amongst others.

It plays a lot like Life is Strange, with you making difficult decisions at key moments to progress the story. All of Telltale’s stuff is well worth playing on Android.

CHUCHEL is the latest adventure by Amanita Design, the minds behind the likes of Machinarium and Samorost 3. It’s a cutesy, comic adventure about a hairy hero on a quest to rescue a precious cherry.

The Silent Age was designed specifically for mobile, unlike many of the games on this list. It takes place in a dystopian world in which the protagonist, a janitor, can travel freely back and forth in time.

Oxenfree is basically Stranger Things the game. You play as a bunch of kids who happen upon a supernatural incident in which ghosts are released into the world. So the kids set out to cast them away, having a bunch of deep conversations along the way.

Thimbleweed Park tells the story of five individuals who find themselves in the strange, eponymous rundown town. You’ll take charge of all of them as you strive to figure out just what the heck is going on.

This awesome adventure was developed by Ron Gilbert and Gary Winnick, the minds behind Monkey Island.