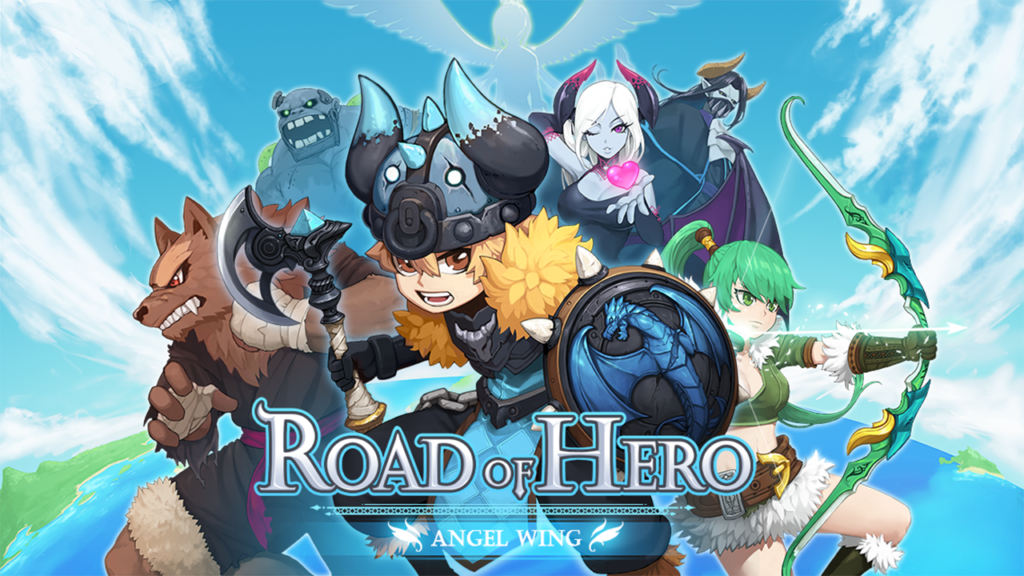 Labels can be deceiving. UnizSoft’s Road of Hero is an idle RPG, but that only means that your heroes can level-up in your absence. When you’re actually playing, the experience is anything but idle.

Set a long time in the past, when devils, humans, furry creatures, and the undead all lived side by side in perfect harmony, the game sees you trying to seal a cosmic interdimensional rift to stop everybody from losing their minds and descending into conflict.

In practice, that means taking a party of heroes out into the side-scrolling battlefield and knocking the stuffing out of your enemies. Your heroes fight automatically, while you get involved by deploying skills that appear randomly along the bottom of the playing area.

Plus, you need to pull the strings away from the battlefield. And there are plenty of strings to pull.

Holding out for a hero 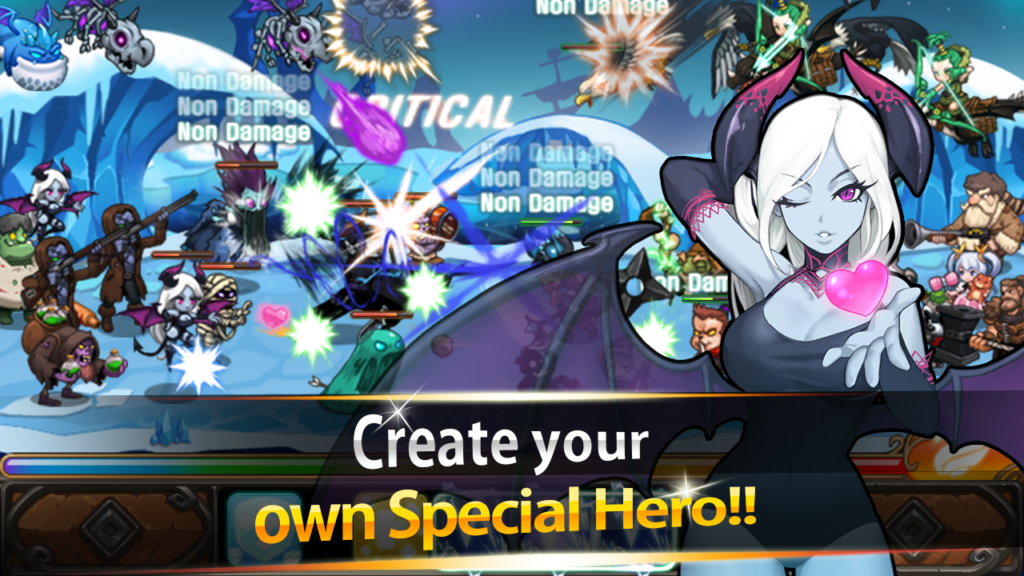 For a start, you’ve got to recruit heroes, either by persuading them to join you for free or forking out on a special recruit if you strike out.

Each hero has its own personal backstory and skills, and each one of them can be promoted and equipped with artifacts, so there’s a lot to juggle before you even get to upgrading skills.

Like any good mobile RPG, Road of Hero has quests, login rewards, boss fights, dungeons to raid, items to collect, a guild system, and PvP battles on an epic scale, with 24 players going head to head.

Take the Road of Hero

It gives the game a puzzle-RPG feel, albeit without the match-three.

You can try Road of Hero out for yourself for free right now on Google Play (and the App Store very soon). Check out the game’s official Facebook page here as well.