Rome: Total War is out now on Android 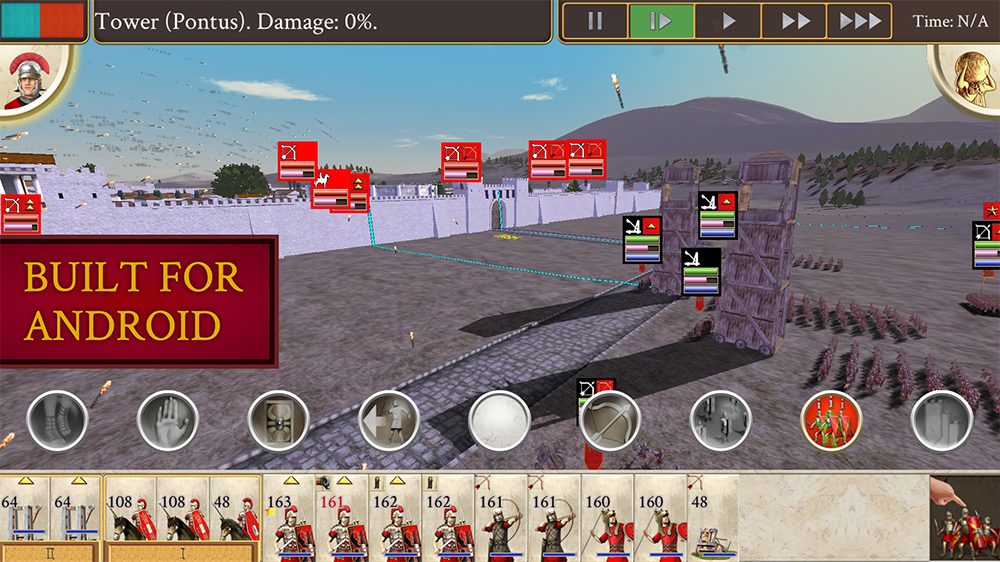 And it works across phones and tablets. That’s a somewhat big deal, as it was originally only available on iPad before later launching for iPhone.

Rome: Total War gives you a taste of world domination

Don’t know what this is? It’s an RTS that focuses on large-scale warfare. You’ll direct thousands of troops around a battlefield on your quest for world domination.

You don’t have to play as the Romans though – there are 19 different factions in total, including Egypt, Gaul, Britannia, and more.

So head on over to Google Play right now and grab this awesome RTS.