Beach Buggy Racing 2 has crossed the finish line on Android 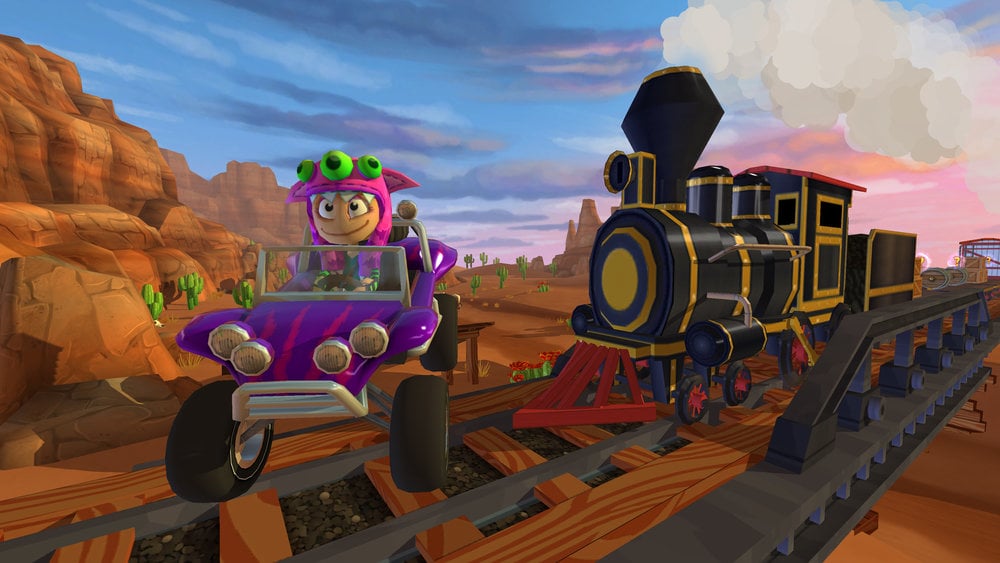 Beach Buggy Racing 2 just launched on Android out of nowhere, and we had no idea it was coming.

But it looks absolutely gorgeous. It also seems like bigger is better was the development motto, as it includes way more power-ups, drivers, and tracks than before.

You’ll join a racing league and race across a fantasy world in a variety of cars. You’ll witness the Egyptian pyramids, castles under siege by dragons, and the wreckage of pirate ships.

Along the way, you’ll collect a variety of power-ups to help gain the upper-hand and a variety of cars to drive in.

So head on over to Google Play and grab this awesome Mario Kart-like on Android right now.