Dragon Overseer is a premium, skill-based RPG for mobile 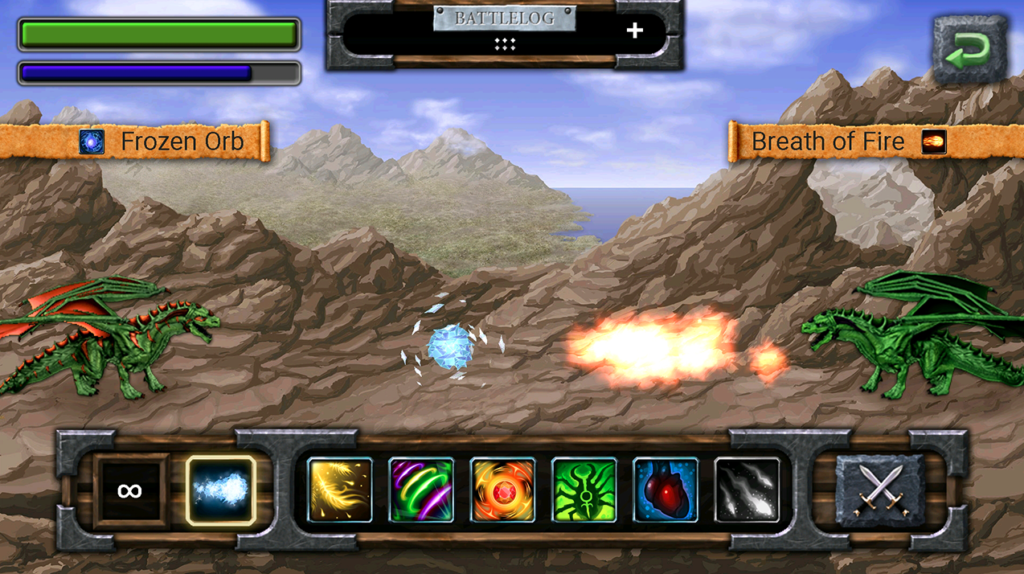 The developers of Dragon Overseer clearly don’t like the direction that mobile RPGs are taking, as this brand new entry in the genre takes things in a different direction.

And that direction is backwards – though not in a bad way. It takes what we loved about RPGs back in the day and applies them to modern mobile RPGs.

That means no free to play – this is a completely premium RPG. That also means no IAPs so you an’t just pay your way to victory.

It also means that a little thing called skill comes into play. That’s right – you’ll actually have to be good at the game to progress.

But what is it? Well, you’ll collect a variety of different dragons and battle other dragons in turn-based battles. They’ll level up, allowing you to increase their powers, and you can unlock new skills as you play. 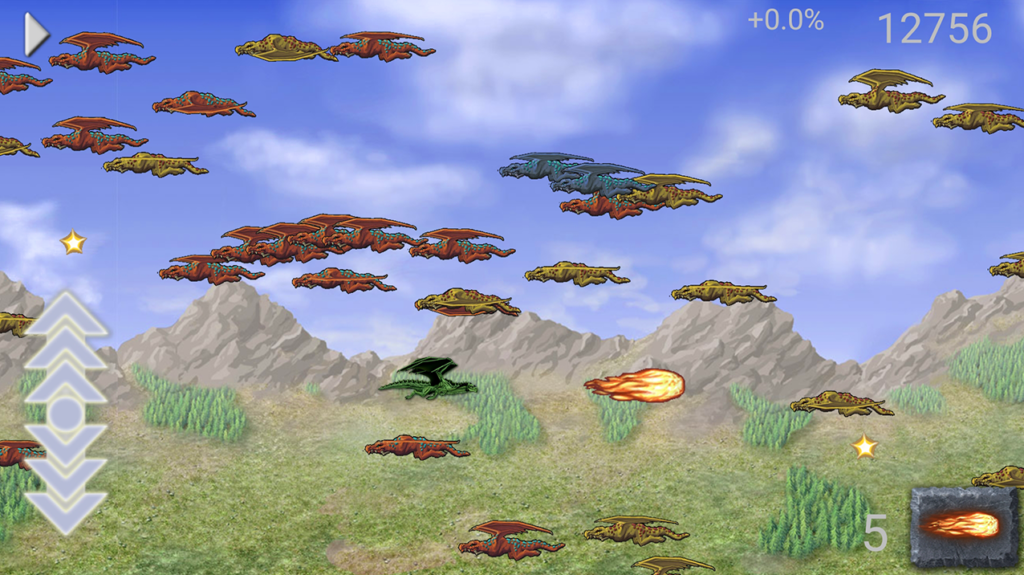 There’s a PvE campaign to tackle, PvP against other player’s dragons, and a side-scrolling segment that you can play to train your dragon.

So head on over to Google Play right now to grab Dragon Overseer. The future of mobile RPGs is in the past, it seems.