Blackmoor 2: The Traitor King is in open beta on Android 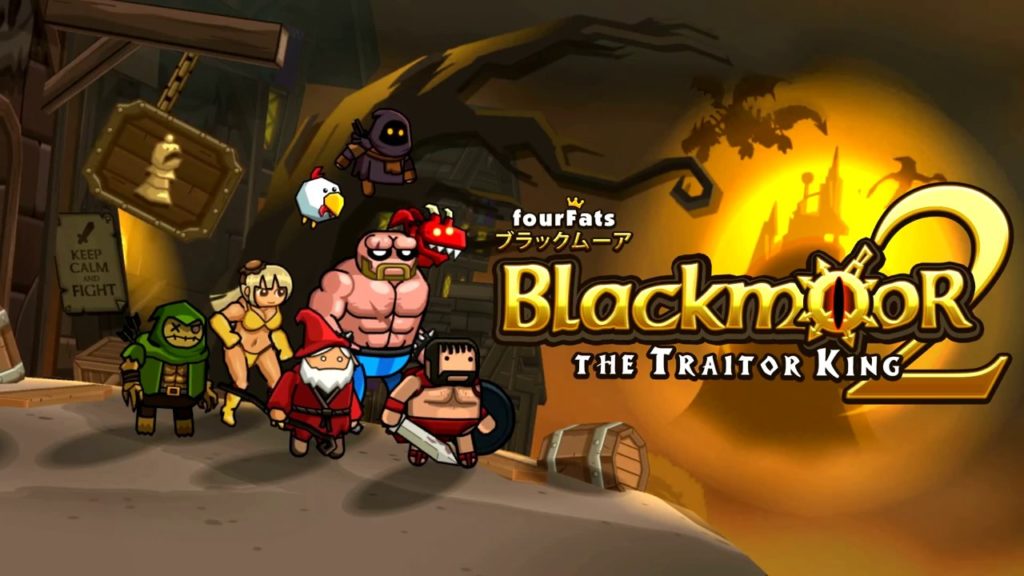 Blackmoor 2: The Traitor King is an incredibly slick hack and slash platformer out right now in open beta.

You’ll choose from one of eight different heroes then battle your way through hordes of opponents in a variety of gorgeous, retro-inspired levels.

There’s a single player story to beat and you can do it solo or with friends in four player co-op.

It plays in real time online, so it doesn’t matter where your friends are. They can still join you for a quick bout.

One of the most exciting features is the ability to create your own dungeons. You can then share your dungeon with your friends and tackle it together.

It includes all content though the current version might feature a bit of instability on certain versions of Android while the devs fine tune it.