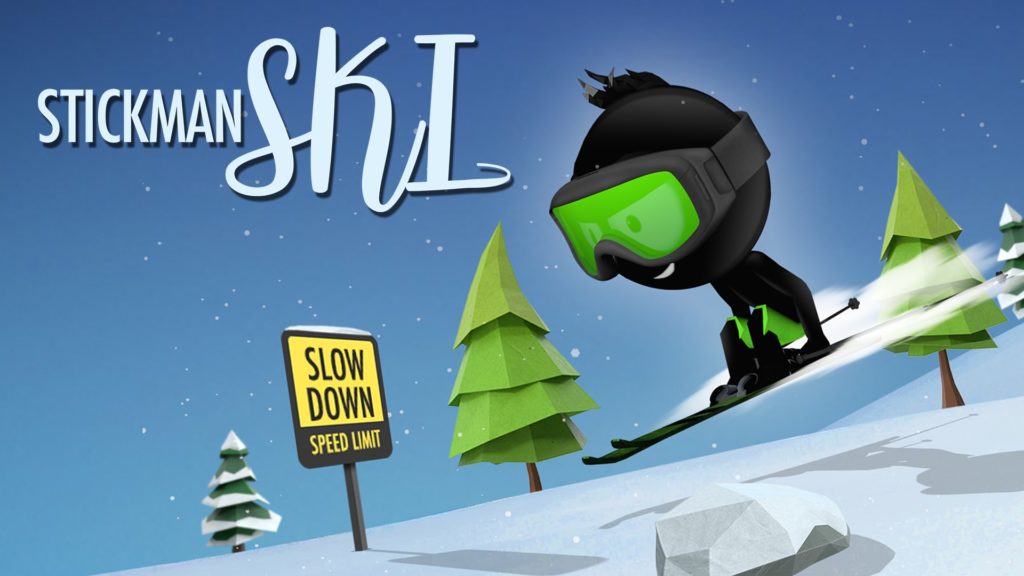 Ask most people who the first videogame character was and they’ll probably say something like Donkey Kong, Mario, or Pac-Man. And they’ll be wrong.

The first character to appear in a videogame was created tens of thousands of years ago by primitive humans drawing on cave walls. It was, of course, the endlessly versatile stickman, and he’s back again in yet another casual romp from Djinnworks.

t is a simple physics-based casual game in which you send a hapless but determined stickman down a variety of outlandish ski slopes over and over again, resulting in countless splaying ragdoll wipeouts on the snow.

You can ski at night or day, race against your own ghost for a bit of added competition (albeit with yourself), and pull off some truly spectacular stunts. 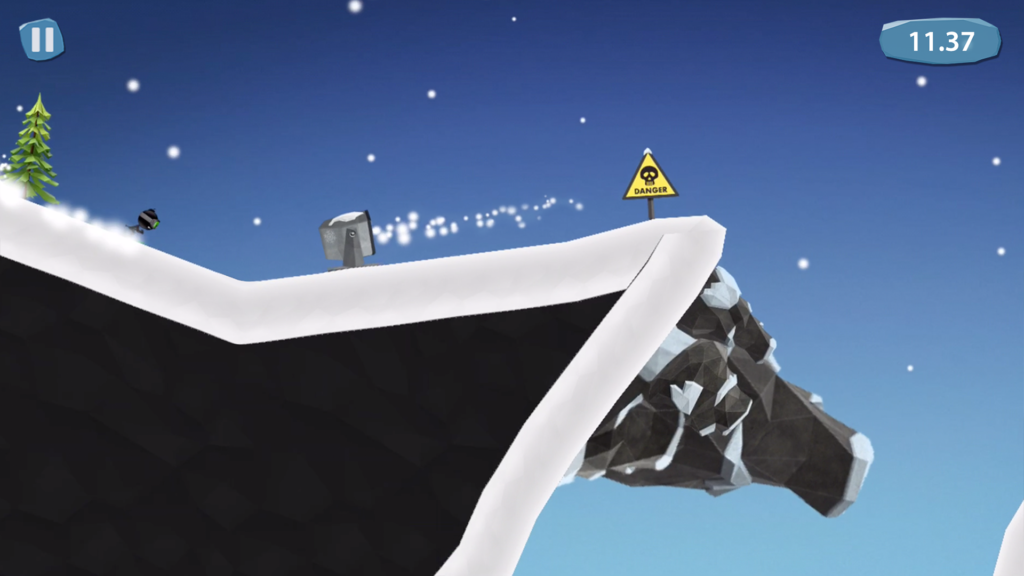 Meanwhile you’ll need to avoid – or make good use of – the rocks, cannons, seesaws, and jumps that are littering the increasingly challenging levels. At some points you’ll even need to outpace avalanches, which is not a recommended winter activity.

You’d think the stickman market is pretty open, but in fact Djinnworks has had it sewn up for several years thanks to gloriously addictive casual titles like Stickman Football, Wingsuit Stickman, and Stickman Forest Swing, among many others.

If fact, by our reckoning there are almost 40 Djinnworks games starring the distinctive big-eyed stick man who appears in Stickman Ski, suggesting that the developer knows how to put a stick man game together.

As ever, Djinnworks is keen to hear your views, so if you have any ideas or suggestions in the way of tweaks and features, you can drop the studio a line.

Stickman Ski is available for free on Google Play (and the App Store) right now.