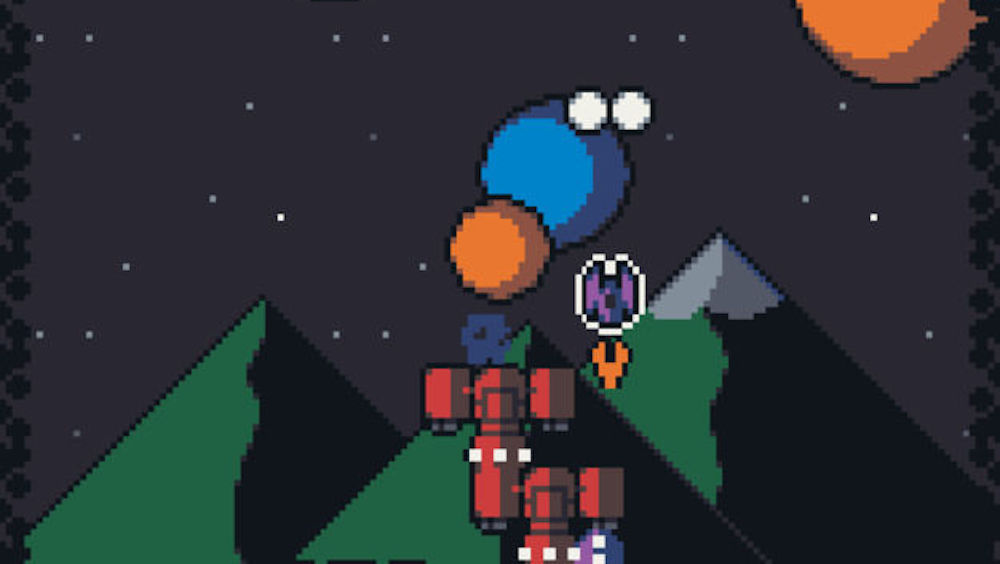 The prolific Crescent Moon Games is gearing up to release its first game of the year in Galaxy Stack, a blend of shoot ’em up and stacking puzzler.

Aliens attack earth and it’s up to you to fight them off in your spaceship. Each time you defeat one, its remains will fall to the floor. Your goal is to stack them as high as possible to send a message to the aliens that you’re not to be trifled with.

There are five different ships to play as, each of which has its own weapon systems.

This wouldn’t be a bullet hell shooter without gigantic bosses, and Galaxy Stack doesn’t disappoint. There are four in total to beat over the course of your adventure.

So if this sounds like a ton of fun to you (of course it does!) head on over to Google Play right now and pre-register for it to grab it as soon as it launches.