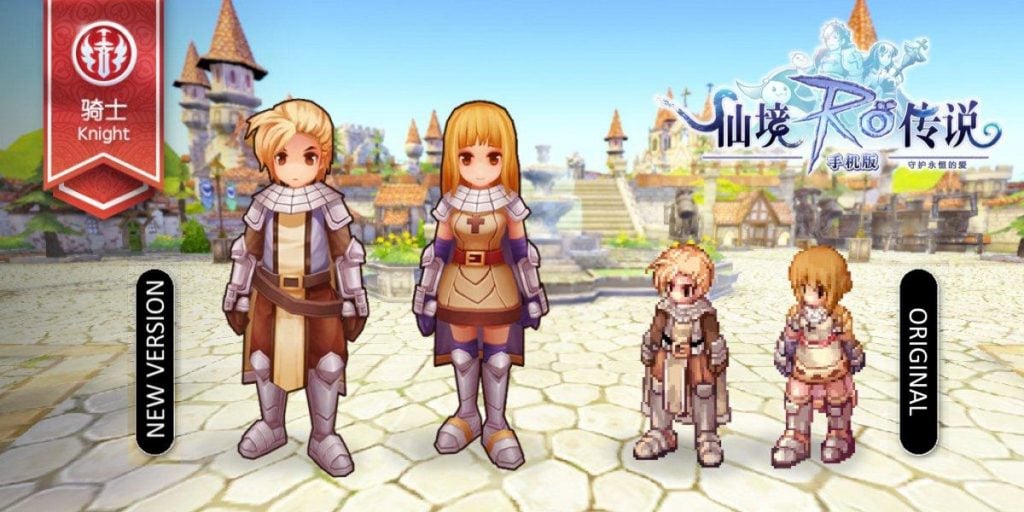 There are reports over on the AndroidGaming Reddit that Ragnarok M will enter open beta on January 9.

One user received a text message inviting them to the upcoming beta, though no photographic evidence was provided.

Ragnarok M is a mobile remake of the classic PC MMORPG

We’d take this with a pinch of salt, though the timing does sound about right.

You can already pre-register for the global release on the official site, which is usually an indicator that a game is gearing up for release.

If you haven’t heard of this, Ragnarok M is a brand new mobile remake of the classic PC MMORPG.

It’s as you know and love it, just with much improved visuals (they’re now in 3D) and a new touch control scheme.

If you like the sound of that, head on over to the official site and pre-register right now. Hopefully you’ll get a chance to try the beta before the official launch.