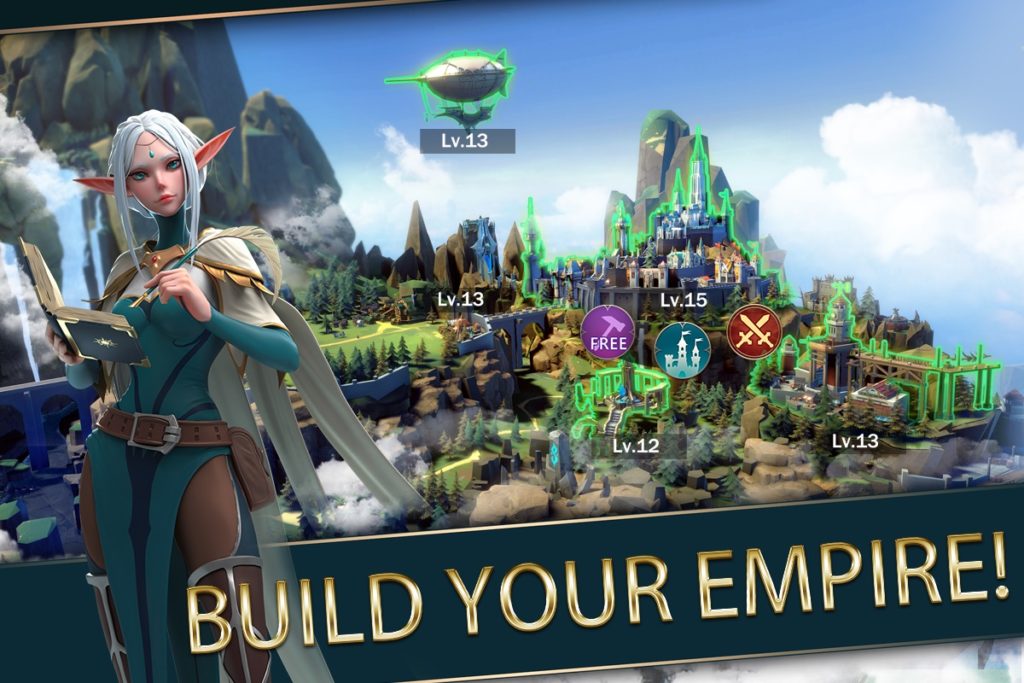 Clash of Clans has a lot to answer for. Ever since Supercell unleashed its seminal mobile strategy game upon the world, long suffering reviewers like me have had to find new ways to write about more or less the same game over and over again.

IGG is one of the more successful developers of mobile strategy games in the Clash of Clans mould, having already released Lords Mobile, Clash of Lords, and others. Mobile Royale is the studio’s latest title, and it pushes the genre along just far enough to justify a place on the app stores.

The gist is very familiar. You need to build and cultivate a successful kingdom in a vast multiplayer world by harvesting resources, getting into scrapes, completing missions, and diligently applying upgrades and claiming rewards.

A cast of characters

There’s a campaign, too, and a cast of slickly presented fantasy characters including elves, dwarves, humans, and beastkin. Plus there’s a dragon, which helps you on and off the battlefield, attacking your enemies and conferring boosts on various aspects of your growing city.

Presentation is one of Mobile Royale’s strong suits. Not only are the intro and cut-scenes dazzlingly high-end, but the in-game visuals are strong too. Your city in its cloud-wreathed mountain setting is polished, full of intricate detail, and impressively zoomable.

Battles look good too, though this is partly down to the vaguely Total War-esque way in which they play out, with your troops arranged in rank formations that sweep up the screen in stirring medieval style.

That leads us nicely onto Mobile Royale’s second strong suit: the battles. Before the start of each battle you can choose which and how many brigades to deploy, along with up to four heroes, a dragon, and more.

Interestingly, by deploying two of the same unit types you get special brigade effects, such as Shield Wall, Charge, and Barrage. Different units are more or less effective against other units, too, so there’s a lot you can do in terms of tactics before the battle even begins, by examining your opponent’s forces and compiling yours accordingly.

While the fighting is going on your heroes’ spirit bars rapidly fill up, and whenever they’re full you can unleash their skill, touching and dragging to choose exactly where to aim it. You can also tap the dragon button whenever you like to call forth your deadly flying buddy.

At the end of every successful battle you’ll receive an array of gems and other magical and non-magical items, with a huge variety of different effects that we won’t go into here.

Off the battlefield, you’ll spend most of your time, at least initially, working your way through the quests, which prompt you to make all the right upgrades, occupy villages, hunt monsters, undertake trades, and generally do all of the stuff you need to do to succeed in Mobile Royale’s sprawling, single-server multiplayer universe.

If you’ve played a strategy MMO on mobile in the last year or so you’ll know what to expect with Mobile Royale, and if you’re burned out on the genre this game won’t reignite your interest. Check it out now on Google Play (and the App Store).

If you’re looking for a good strategy MMO you probably won’t find a better one than this right now. In terms depth, scope, and presentational polish, Mobile Royale is the one to beat. 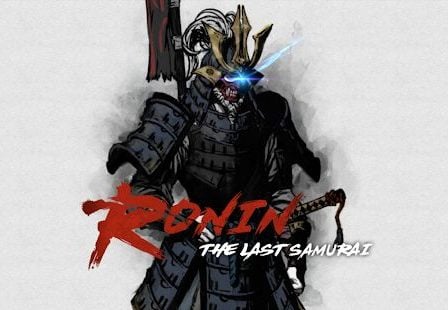