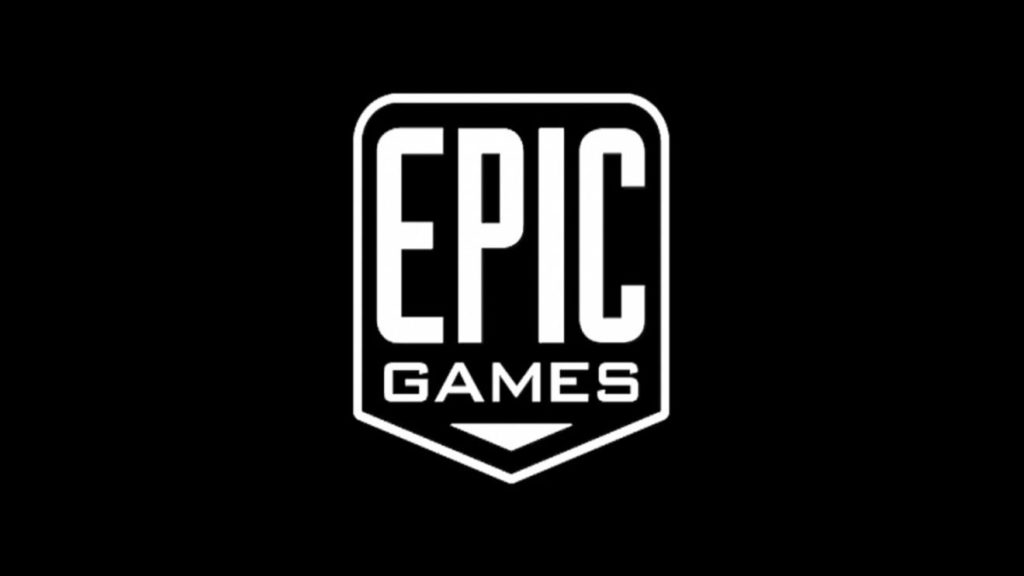 Fortnite developer Epic Games is gearing up to release its very own Android store, which will directly compete with Google Play.

Not only will the store host the biggest game in the world (that’s Fortnite by the way), it will also lower costs of development for indie developers working with Unity and Unreal Engine 4, and Epic will take a smaller cut from sales.

We think this upstart new store has a really good chance of upsetting Google. Here are five reasons why it might even be better.

The Epic Game Store will give you much easier access to the world’s biggest game in Fortnite, and in a much safer manner than we currently have.

That’s massive. Also, if Epic removes the current method of installing it in favour of the new Game Store (much like it does on PC and Mac) basically everyone will have the Epic Game Store installed.

That gives it a seriously good platform to jump off from, ensuring the health of the store before it’s even opened.

Next up, and arguably a much bigger deal than Fortnite being much simpler to download, is the promise of exclusive games.

Imagine that: games that you can’t get on Google Play. It’s not even just obscure indie games either, as Epic has already locked down the likes of Ashen, Hades, and Super Meat Boy Forever over on PC.

While we’re still not sure of the exact titles we’ll get on the Android version, it’s a safe bet that some of the PC titles will make it over.

Let’s get one thing straight: Google Play is absolutely terrible at curation, discovery, and navigation. Have you ever tried to browse it to find a few new games? Not all that fun, is it.

Epic has already confirmed that the store will only feature a small number of hand-picked games at launch, and we imagine that’s a philosophy the store will stick to longer term.

It basically means that there’s a much higher chance that something you download on the Epic Game Store will actually be good.

Much lower development and operating costs will result in developers having much greater options where business model is concerned.

Couple that with actual curation and we’ll likely see a lot less – if any at all – free to play guff.

This could be the thing that kicks off the mobile games revival, bringing us back to the days of quality, innovation, and premium experiences.