Dice Mage Online is out now in beta on Android 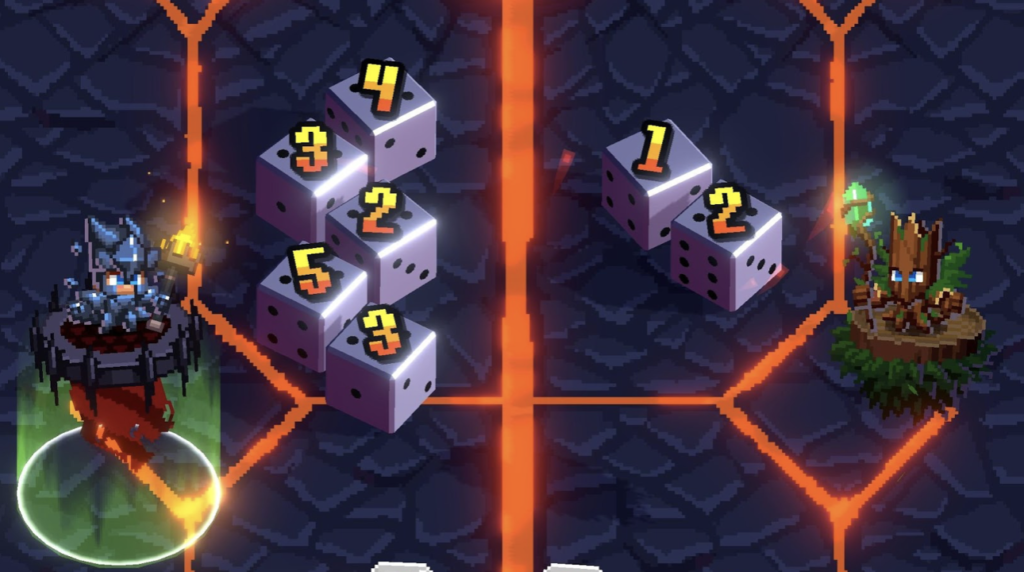 Dice Mage Online has launched in open beta on Android so you can check it out ahead of its global release.

It’s an online multiplayer card game in which you build a deck and battle it out against enemy players in turn-based combat.

Here’s where it gets interesting though. Each card is based on a dice roll with various different properties. You might roll to heal, to deal damage, or to add numbers onto your next move.

Effectively, it’s the classic Dungeons and Dragons combat system in a card format.

So head on over to Google Play right now and grab this awesome card battler in beta.