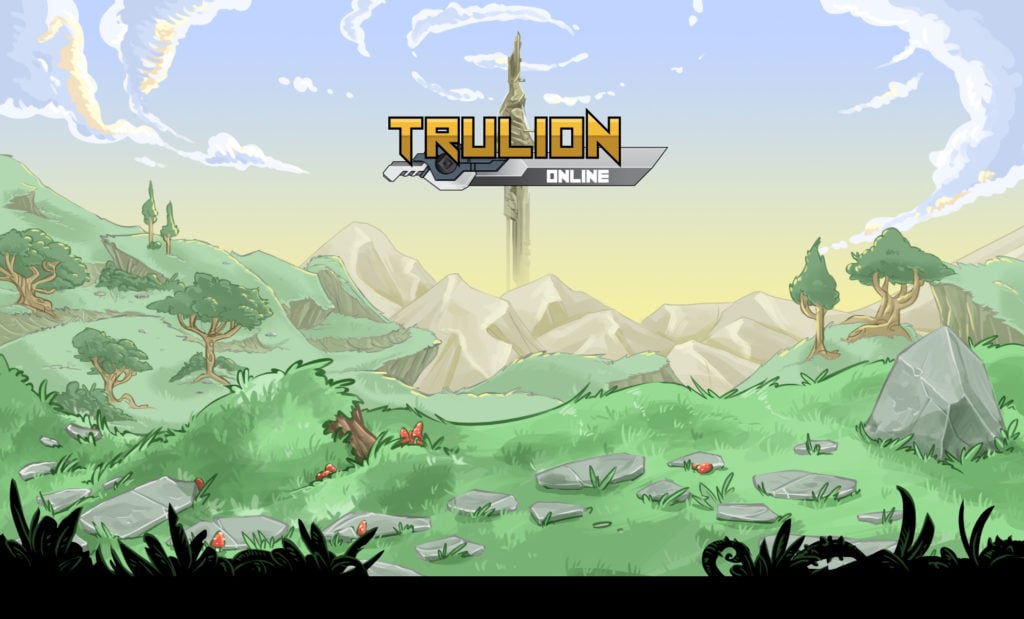 As Google Play and the wider Android games universe ground back into gear this week, we covered some awesome stories. If you were too busy, we’ve rounded up the biggest of them below just for you.

Trulion Online is a brand new sandbox MMORPG that lets you live any fantasy life you want to. Be it warrior, trader, or thief, there are a lot of options ahead of you in this impressive MMO.

Rangers of Oblivion is basically what Monster Hunter would play like as an MMORPG. You play as a member of the Rangers, a group of monsters whose goal is to defend the world of Malheim.

Heroes and Merchants is an MMORPG focused on crafting

Heroes and Merchants is yet another MMORPG that surfaced this week, but this one is focused on crafting. You’ll recruit heroes and send them off on adventures to gather resources that your crafters will turn into valuable items to sell.

RuneScape is more popular than ever thanks to mobile

That’s right – yet another MMORPG-based story was a massive hit this week. This week we learned that RuneScape, which turned 18 years old this year, is bigger than ever thanks to Old School RuneScape‘s mobile release last year.

Fallen World is like Ark meets Last Day on Earth

Fallen World launched in certain territories this week and if you can get it, be very pleased. It’s basically Ark meets Last Day on Earth, with you trying to survive in a world infested with dinosaurs and zombies. Ace.