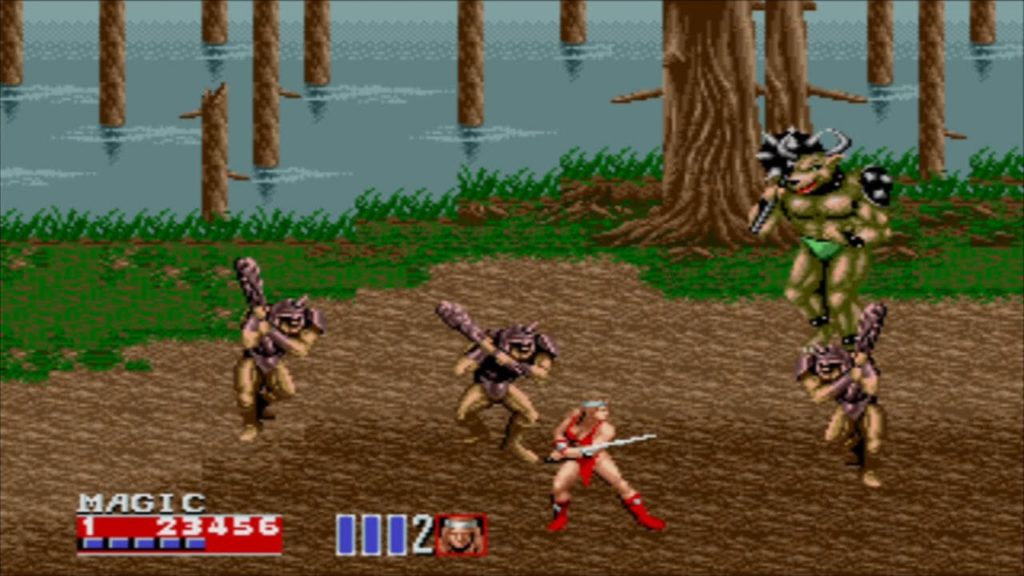 Golden Axe 2 is the latest game to launch under the Sega Forever banner, Sega has revealed on Twitter.

The back attack is now a more useful AoE ability, you can throw enemies in any direction, and the magic system completely changed.

Now you can choose how much magic you want to use for each attack. Each spell was tweaked a bit too.

We’ll let you know as soon as this is up on Google Play so you can grab it. 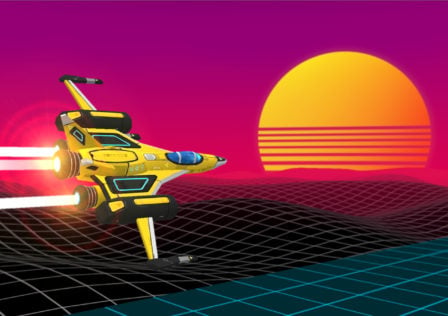