Backfire is an innovative reverse shooter out now 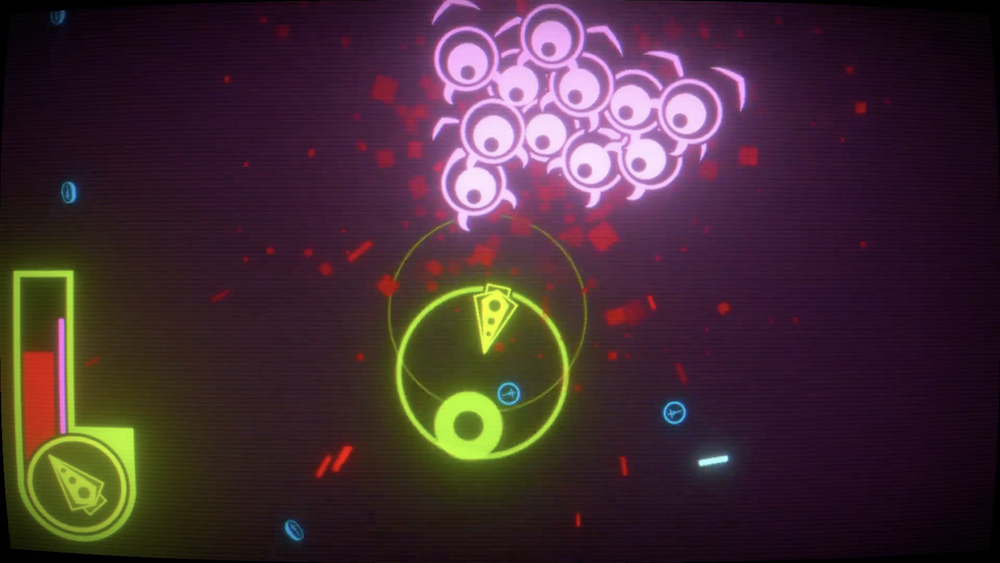 How do you innovate in a genre that’s as well established as the shooter? Force your characters to fire backwards.

That’s the philosophy behind Backfire, a brand new indie shooter out now on Android.

Backfire is out right now on Android

You play as an exorcist who’s on a journey to clean up an ancient curse. You do that from the insides of a ship.

Unlike most shooters, you can only fire backwards though. This gives the game a unique twist as you mow down demons while basically flying away from them.

There are eight different weapons to use, a bunch of ship upgrades, and, of course, boss battles.

So head on over to Google Play right now and grab this awesome shooter. It might just prove to be the breath of fresh air you need.