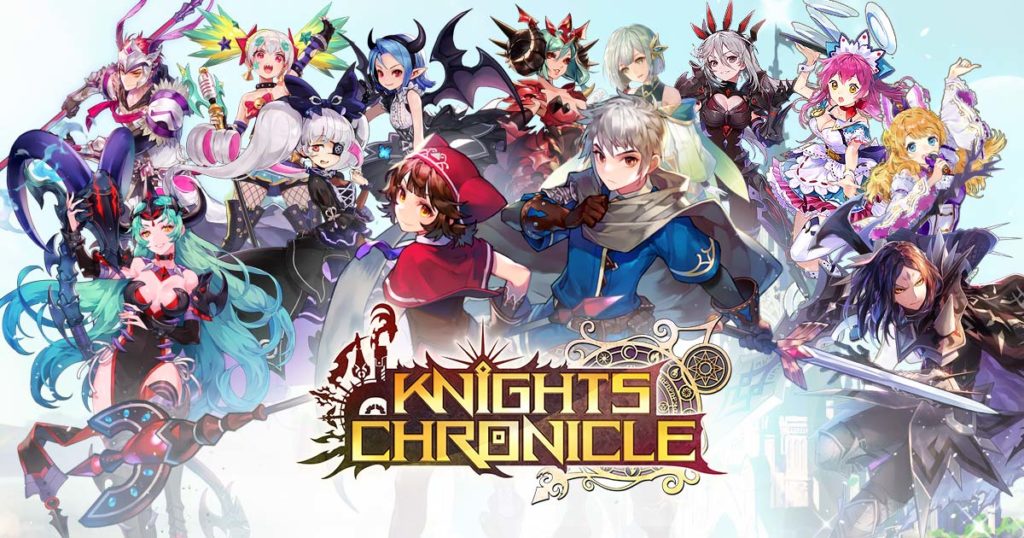 Netmarble has announced that a sizeable update will arrive in Knights Chronicle this week, introducing new heroes to the mix.

You’ve got Vlady, a vampire who has been alive (dead?) for an awfully long time. His epic quest allows you to witness historic moments.

New hero Vlady will allow you to witness historic moments

Rounding out the selection of new heroes are Arachnia and Momo. We don’t know anything about either of them though.

Also included in the update are a few quality of life changes, like the abilities to auto evolve heroes and auto repeat guild dungeons.

There’s also a bunch of balance changes and a new costume for Marduk. So go ahead and grab this dacha RPG on Google Play right now in anticipation.