QubeTown is a Stardew Valley-like out now on Android 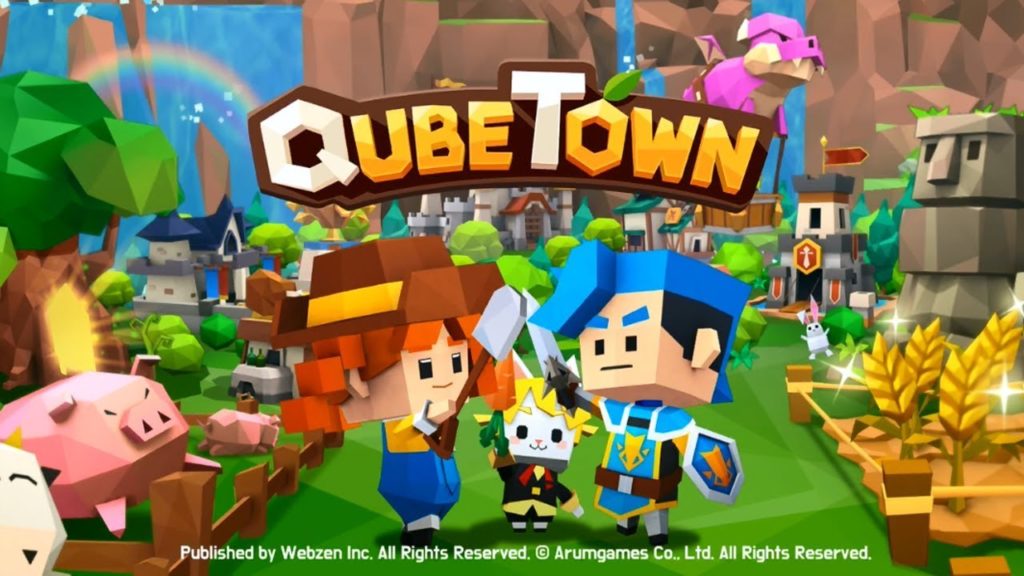 Sad that Stardew Valley isn’t out on Android yet? That’s understandable. In the meantime though, you could check out QubeTown.

Much like in its inspiration, you’ll build a farm, grow crops, and look after your animals. You’ll then harvest the lot, produce some goods, and sell them for a nice profit.

You’ll also want to make sure the nearby town is flourishing though, so you’ll build stuff like bakeries and dessert shops to help it flourish.

QubeTown is like a free to play Stardew Valley

You can even customise the entire town in your image, placing sculptures and the like. The same can be said of your hero, whose hair and costume you can change on the fly.

Rounding up the experience, there are a bunch of quests to complete, dungeons to explore, and mini games to play with your actual friends in the real world.

It is free to play, so it won’t be quite as friendly as Stardew Valley, but it’s worth checking out QubeTown until the real thing launches on Android.

So go ahead and grab it right now on Google Play.