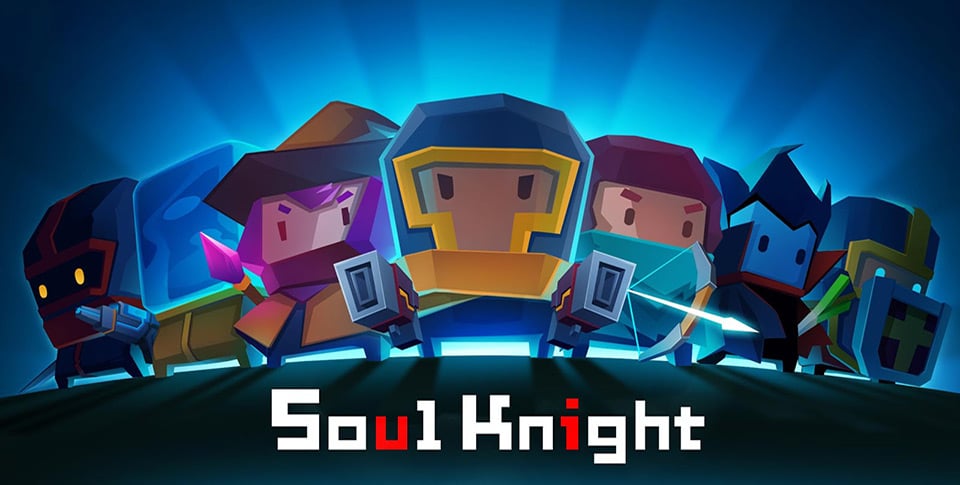 The hit arcade roguelike Soul Knight is about to turn two years old, and to celebrate, developer ChillyRoom will launch a massive update on January 24.

The update brings a ton of new content to freshen up the game. You’ll find new character skins alongside a bunch of exciting new systems.

These include mounts, which you can ride into battle on, armour that you can equip to improve your character, and an achievement system to give you something to aim for.

You can check out a previous of the new features in the new teaser trailer. It definitely looks like a game worth revisiting.

And you don’t have long to wait either, as the update lands on January 24. So go ahead and grab Soul Knight right now on Google Play in anticipation.