Aion: Legions of War Review: A gacha RPG worth playing? 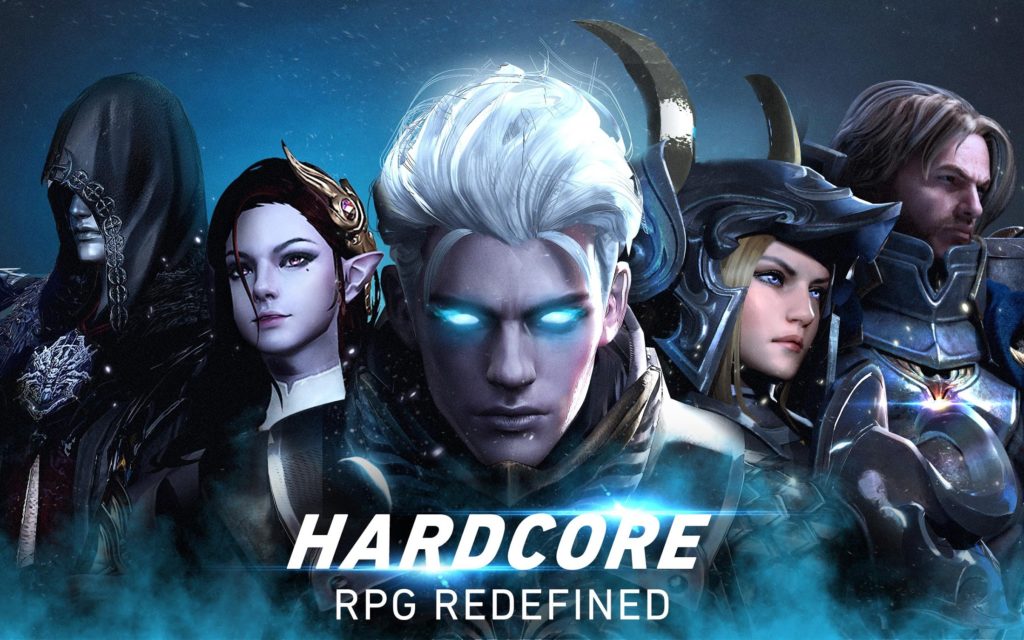 The mobile market is absolutely flooded with gacha RPGs right now, with at least one new one launching pretty much every week on Google Play. So to say we’re a bit tired of them at this point is something of an understatement.

Yet we will admit to being somewhat intrigued by Aion: Legions of War, NCSoft’s first foray into mobile gaming. For those unaware, this is a gacha RPG that takes place in the same universe as publisher NCSoft’s smash hit MMORPG Aionon PC.

But this is not an MMORPG in any way, shape, or form. You won’t create a character, explore a virtual world, and soar across the skies with your signature wings. Instead, it’s a linear hero collectathon, in which you participate in hundreds of identikit battles in the name of progression.

Progression, in this instance, is making numbers go up. Your team of five heroes has a power score, which is a combination of each of their individual power ratings, and getting this as high as possible is pretty much the aim of the game.

Aion: Legions of War isn’t an MMORPG like its PC sibling

Sure, there’s a plot, and it is admittedly better than most, but that’s not going to stop us from skipping most cutscenes in a frenzied attempt to get stuck into the next battle. That’s a bit of a shame when you consider how much effort has gone into this one in particular, with its fully voice-acted cutscenes and plot that you can actually follow.

And the characters are actually quite likeable, if complete and utter cliches. It very much reminded us of playing a B-tier JRPG – in a good way.

Battles are where Aion: Legions of War separates itself from the rest of the Google Play chaff. They’re more like those found in Final Fantasy XII, with your characters auto attacking until you order them to unleash a skill.

These skills perform various different effects, from healing to dealing damage and even interrupting enemy attacks. Certain skills can even combo off others. We particularly enjoyed knocking an opponent down with an interrupt then dealing enormous damage with a follow-up that dealt more damage to knocked down opponents.

And there are a ton of skills like this, which were always satisfying. Curing status effects, taking a blow for a weakened party member, and unleashing a huge chain of damage is incredibly satisfying.

That is helped, in part, thanks to the insane level of polish. Your characters pull off some seriously stylish moves with some terrific skill effects. This is a tremendously gorgeous game, and if you have a powerful enough device you can run it in 60fps, which is very welcome.

The biggest problem with the battle system is a common one in the world of gacha RPGs: it doesn’t matter. As soon as you’ve unlocked the automatic function you’ll never go back, preferring to watch your characters fight it out in super speed.

Why wouldn’t you? It’s faster, often more efficient, and it allows you to be lazy. It’s a win all around until you realise that you’re no longer actually playing a game.

To be fair to it, Aion does attempt to tackle this problem by allowing you to pick from one of three tactics before entering battle. Put simply, these allow you to attack harder, defend more, or focus on using skills. It’s a nice touch, and does make you feel like you’re a bit more a part of the action, but the inability to swap these on the fly is disappointing.

But then that would only be a problem if this game was ever actually challenging. Sure, you’ll die at times and lose fights, but that’s not true difficulty. It’s just a paywall to get you to go out and buy the horrendously expensive IAPs so you can progress.

And while Aion: Legions of War is one of the most polished offerings in this genre we’ve played, it’s still a gacha RPG. If you genuinely enjoy this genre, we do recommend giving it a go, as it does offer something a little bit different. It also oozes quality, and we’d love to see what NCSoft is capable of if they ever choose to make an actual game on mobile.

We’ve played enough of these gacha RPGs now to know where this goes: right to the paywall.

Next time, just give us a port of Aion please

Aion: Legions of War is probably the most polished gacha RPG on mobile, but that doesn't make it a good game.