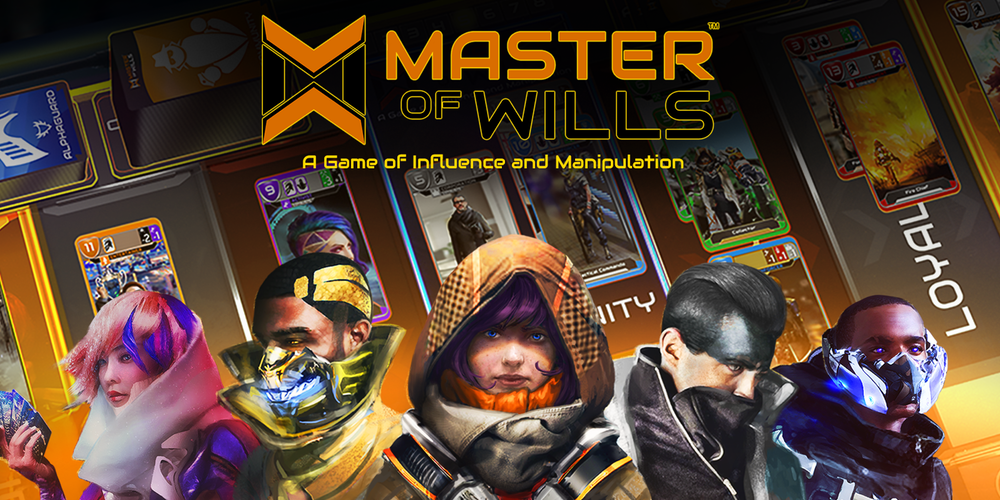 Master of Wills is an intriguing new cyberpunk-themed board game out right now in beta.

You’ll pick a Faction out of Alphaguard, Razorcorp, Dawnlight, and Shadowcell then try and grow your faction bigger than your opponent’s.

You do that by manipulating community members represented as cards placed in the middle of the table.

Using your unique faction cards, you’ll attempt to move as many community cards through three stages: recruits, loyalists, and allies.

Opponents can still persuade recruits and loyalists to join their cause, though it’s more difficult to manipulate them than it is a standard community member.

Allies, though, are locked in – so getting as many as possible to sit in this column is the goal.

You can learn more about this awesome card game on Google Play, where it’s available to download in beta. 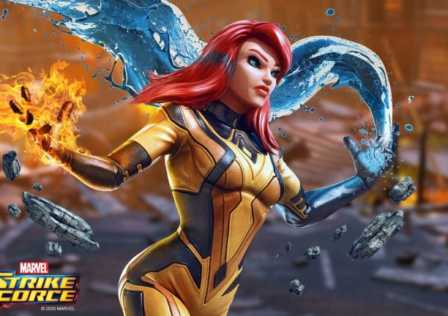 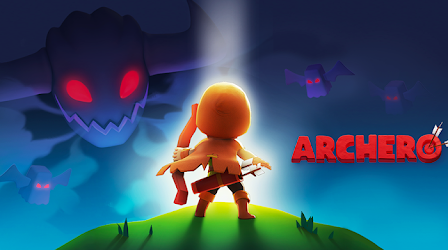 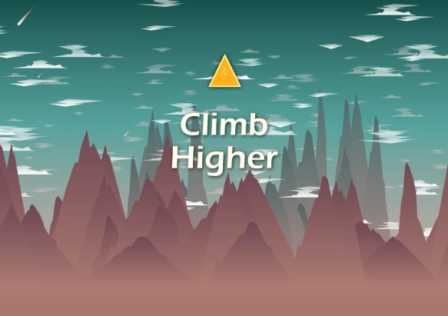