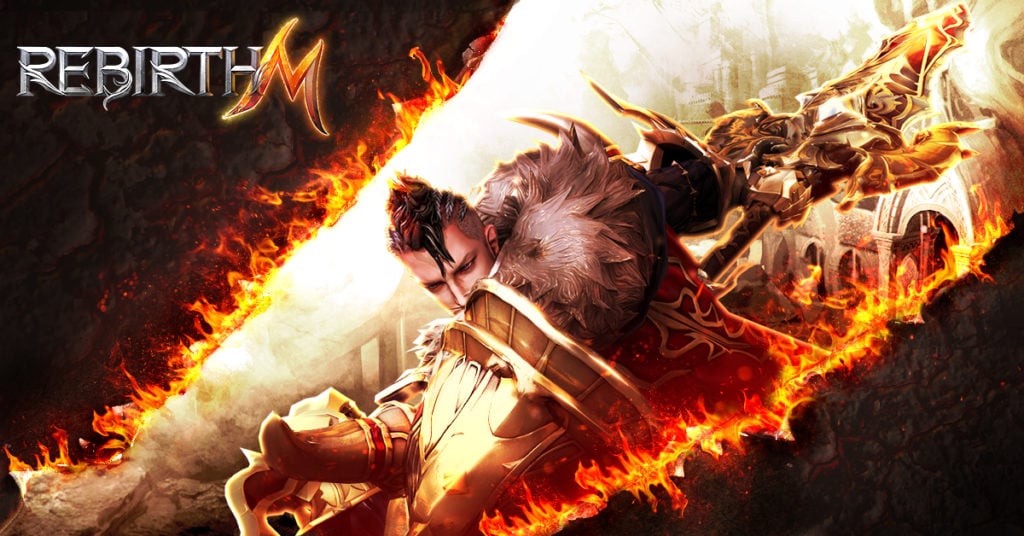 Hankering for a brand new MMORPG to play on your mobile? RebirthM is here to save the day.

This is a visually stunning mobile MMORPG that features an enormous open world to explore with plenty to fun activities to get involved in.

Take a glance at the trailer or screenshots and you might mistake RebirthM for a console game – such is its visual flair. We assure you though, that this MMORPG was built from the ground up for mobile.

The combat system in particular is noteworthy, with stunning skill effects and a wide variety of moves to unleash. That’s down to the four classes, which each offer a different way to play.

You’ve got the melee hack and slash Berserker, the stealthy Slayer, fireball-throwing Wizard, and the Ranger, who prefers to stay out of the line of fire.

In terms of gameplay, this is a traditional MMORPG. You’ve got a single player storyline to battle through, side quests to complete, and Elite Dungeon Challenges for those that like an, err, challenge.

This mode challenges you to defeat incredibly challenging opponents, rewarding the victor with extra special rewards. It’s definitely worth checking out when you feel sufficiently powerful.

Or, if PvP is more your bag, RebirthM particularly excels in that area. There’s a battle royale mode known as PK survival, in which you’ll face a ton of enemy players as you all duke it out to be the last man standing.

Aside from that, there’s guild battles and co-op epic raid battles, pitting up to 20 of you against the most powerful monsters.

That’s not all either. As the year progresses, the developers will launch new daily missions, seasonal events, and special challenges, each of which will reward you with unique stuff.

So head on over to Google Play right now and grab this awesome game.