Spellsword Cards: Demontide is a new CCG in early access 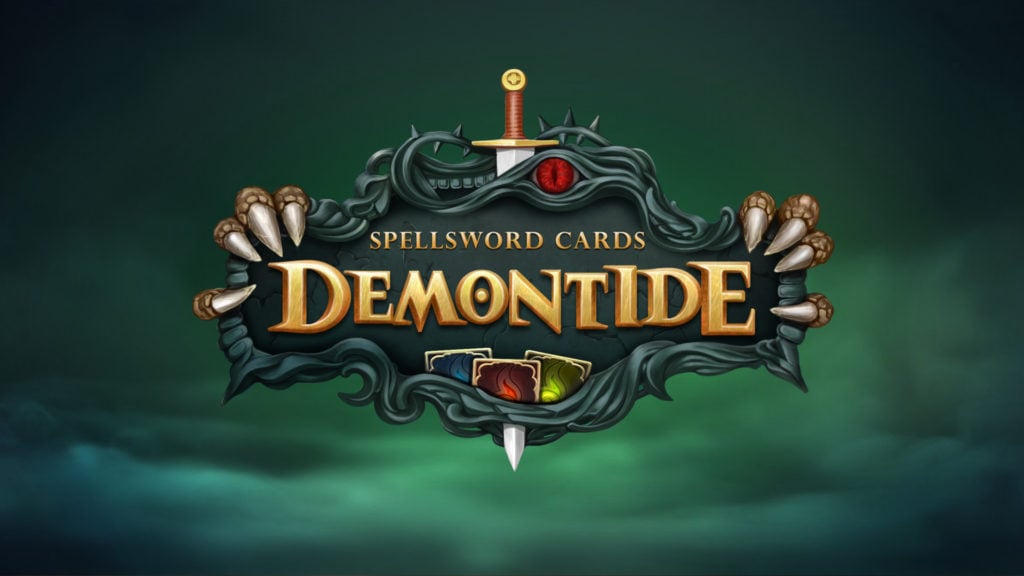 Spellsword Cards: Demontide is a promising new CCG that’s out right now in early access, and the developer is looking for good folks such as your selves to check it out.

Here’s the pitch: there’s an awful lot of content on offer here already. You’ve got over 500 cards to collect, seven different hero classes to play as, over 40 bosses to defeat, and a multi-classing system.

Spellsword Cards: Demontide is the CCG equivalent of an open world RPG

Basically, you’ll pick from one of seven different classes at the beginning then head out on an adventure. Here you’ll pick up quests, defeat monsters, and acquire loot.

It actually plays a lot like a traditional RPG, with you picking up cards as loot. You’ll also pick up recipes that let you craft legendary cards that are extremely powerful.

There’s a storyline to dig your teeth into too, which we don’t know an awful lot about at the moment. But if you like single player RPGs as well as card battlers, this is sure to be a treat.

So go ahead and grab it right now on Google Play, and help the developers finish development.