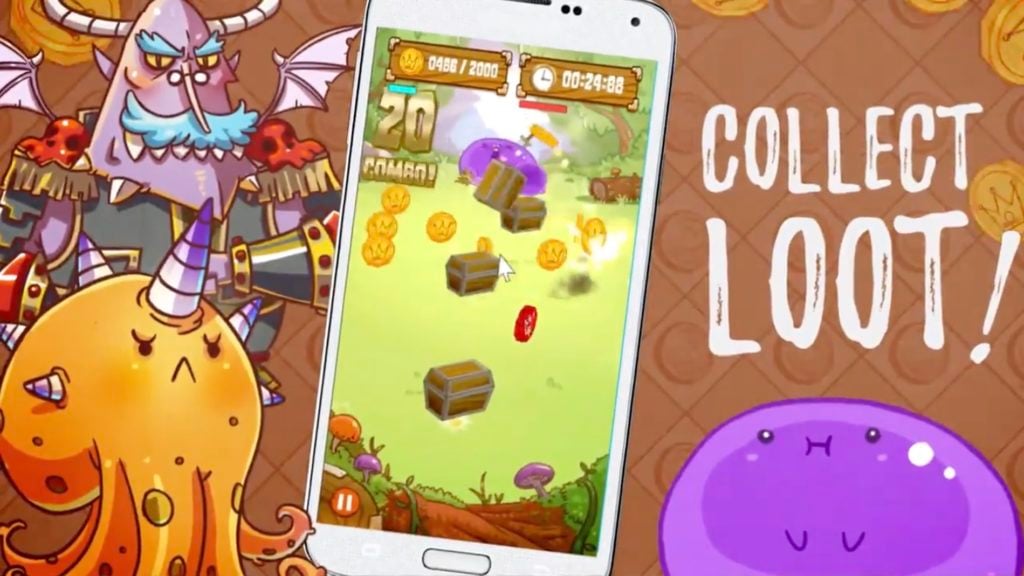 Loot Drop is an intriguing upcoming clicker that does away with all of the nonsense RPGs are usually filled with in favour of just picking up loot.

You basically tap on gold and chests that periodically litter the screen to collect them. You don’t even have to defeat monsters or anything.

As you accumulate treasure, you can spend it on upgrades that let you, well, collect more treasure. This includes a variety of sweet gloves and a monster encyclopedia.

There are certain things you have to avoid though, like bombs and legendary creatures. You’ll probably never be powerful enough to defeat them.

Loot Drop will launch February 14th on Android, though you can check it out right now via a demo on Google Play.