Castlevania: Grimoire of Souls will launch on Android this year 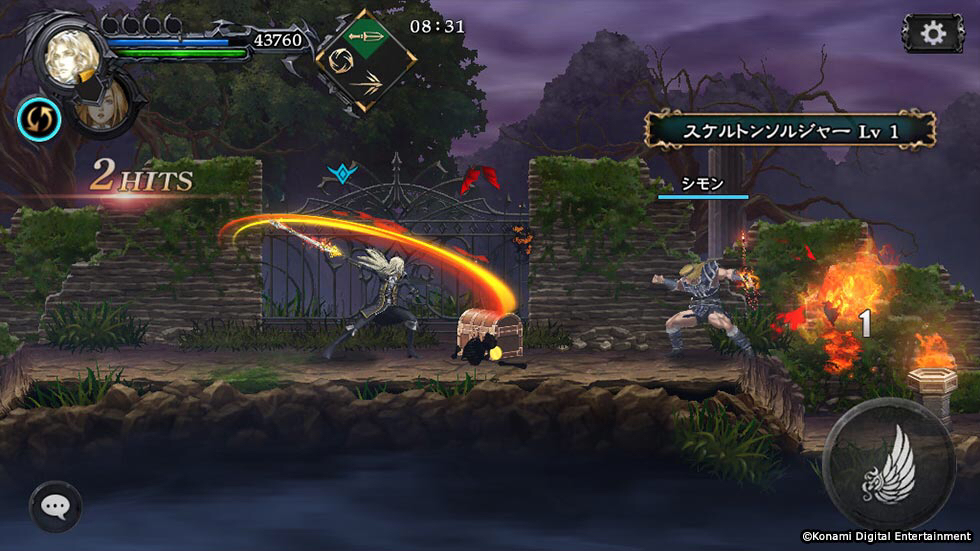 Konami has announced in a recent earnings report that it still plans to launch Castlevania: Grimoire of Souls in 2019.

We know that it will launch globally too, across both iOS and Android. So that’s one more to look forward to!

Castlevania: Grimoire of Souls is an upcoming 2D side-scroller

It’s a 2D side scroller in a similar vain to the original entries in the franchise. You can battle monsters as your favourite characters alongside up to three friends.

We’ll let you know as soon as we learn a firm release date.