PUBG Mobile zombie mode Survive Till Dawn is out now 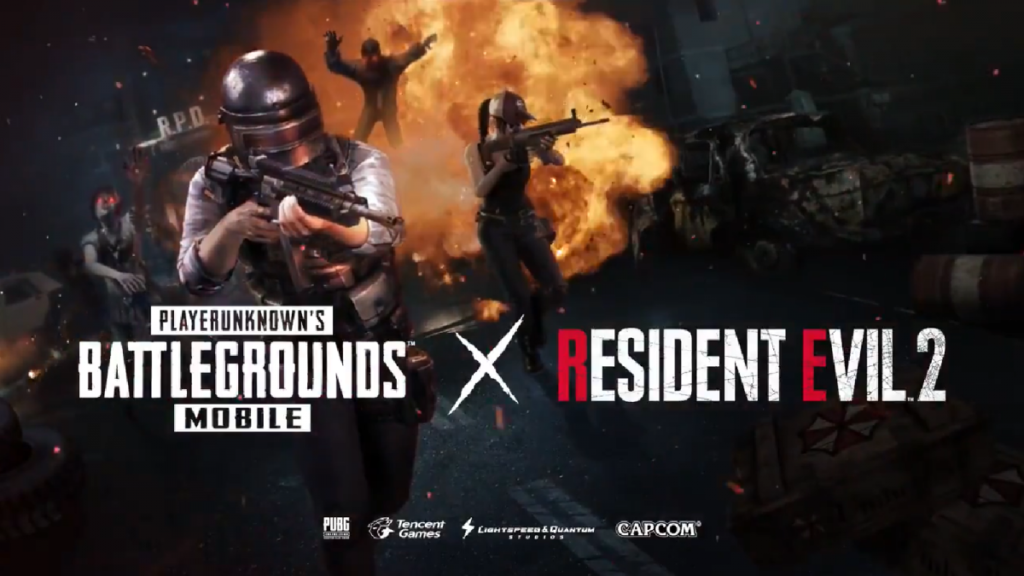 PUBG Mobile’s hotly-anticipated zombie mode Survive Till Dawn has finally launched on Android, along with a bunch of other new goodies.

The mode draws inspiration from the Resident Evil 2 remake, which launched on consoles and PC last month.

Survive Till Dawn will last for a limited time and challenge you to survive the night against zombies and bosses from Resident Evil 2.

Also included in the update is a new Resident Evil 2 menu theme, Sanhok in Arcade mode, and moonlight on Vikendi.

So head on over to Google Play right now and grab this awesome battle royale shooter before the zombie mode vanishes.