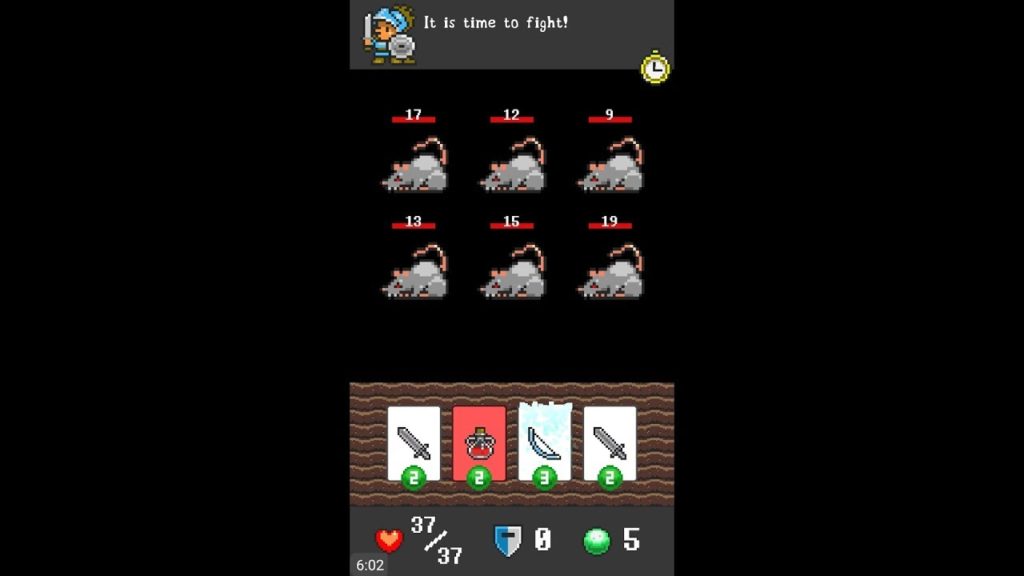 Card Crusade is an ambitious deck building roguelike that’s been in early access on Android for some time. Well, it’s finally out now so check it out.

There are eight different character classes to play as, which each offer a different spin on the formula.

You’ll build a deck then attempt to battle your way through ten different floors of a dungeon, battling enemies.

As you progress, you’ll level up your character. That increases your power and survivability, helping you progress to the boss battle at the end.

So head on over to Google Play right now and check out this ambitious deck building roguelike. It’s out of early access, so even if you checked it out earlier it might be worth a second look.