Onmyoji gets a brand new character, Inferno Ibaraki Doji, in its latest update

OIf you’re a fan of strategy MMOs on mobile, you may well have played Onmyoji already. This hit game from Chinese studio NetEase has been out globally on iOS and Android since last January.

In the last 13 months it has amassed hundreds of millions of downloads and an incredible 4.6 user rating out of 5 on iTunes.

So if you haven’t played it, you really should.

And if you have, you might want to boot it up again as NetEase has just announced a whole new character. Inferno Ibaraki Doji is a silver-haired, purple bladed evil shikigami, and he looks pretty dangerous.

Alongside the introduction of this new character NetEase is adding new Hellfire Warlord and Battle-forged Warrior skins, as well as a 27th chapter, Loneliness of the Sea.

Onmyoji is a classic turn-based fantasy strategy RPG that sees you strengthening your shikigami (a kind of spirit from Japanese folklore) and building a tactically invincible team of warriors.

Why? Well, it seems that evil spirits from the underworld have risen up and are attempting to take over the world. The only thing that can stop them is an elite cadre of gifted humans who can read stars, draw amulets, and – crucially – tame demons.

These humans are called Onmyoji, and they are so important that the whole damn game is named after them.

There are hundreds of shikigami to collect in Onmyoji, all with their own unique skills and backstories. You’ll be able to pit your shikigami army against other players in the PvP turn-based arena, or fight alongside them while taking on huge bosses.

Onmyoji is a quality game, with an all-star voice cast including Rie Kugimiya, who has appeared in everything from Inazuma Eleven to Pokemon the Movie, and Jun Fukuyama, whose credits include Metal Gear Solid 4: Guns of the Patriots and Final Fantasy Type-0.

The score, meanwhile, was composed by the legendary Shigeru Umebayashi – the dude who wrote the music for House of Flying Daggers. 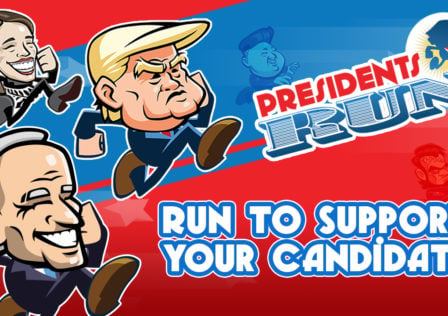 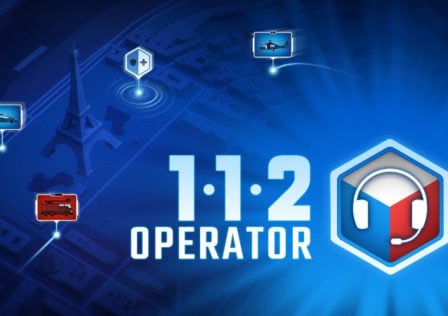