Serial Cleaner, the crime disposal simulator, is coming to mobile 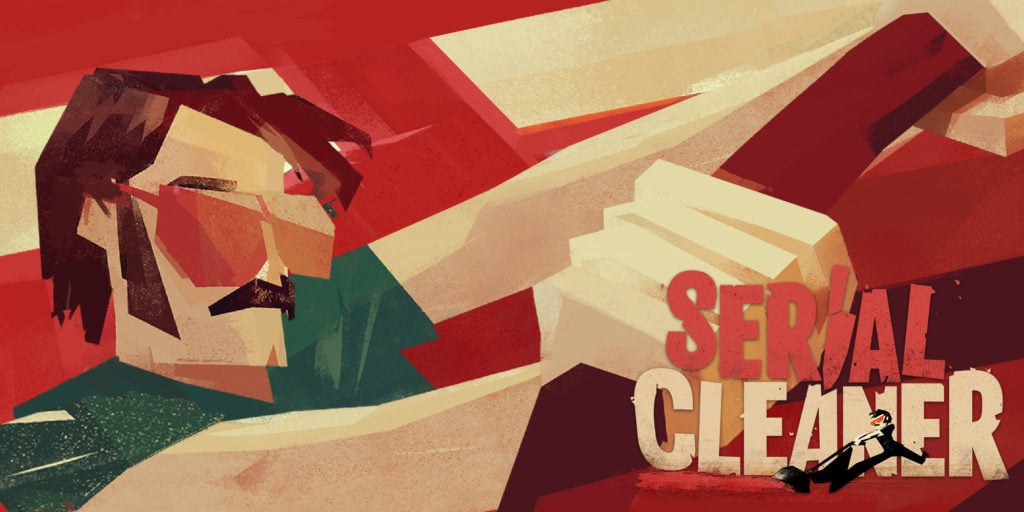 iFun4All’s crime cleaning simulator, Serial Cleaning, is coming to mobile. Right now, only the iOS version has been formally announced (according to TouchArcade), but we’d be surprised if it didn’t make it to Android.

The developer’s previous two releases, Red Game Without A Great Name and Green Game TimeSwapper, are both currently available on Google Play.

We’d bet that this is a case of the developer being well aware of the fact that the Android version will take more time, so has only mentioned the iOS version to buy them some time.

If you haven’t heard of this yet, it’s a puzzler in which you have to clean up crime scenes for the mafia without alerting the attention of the authorities.