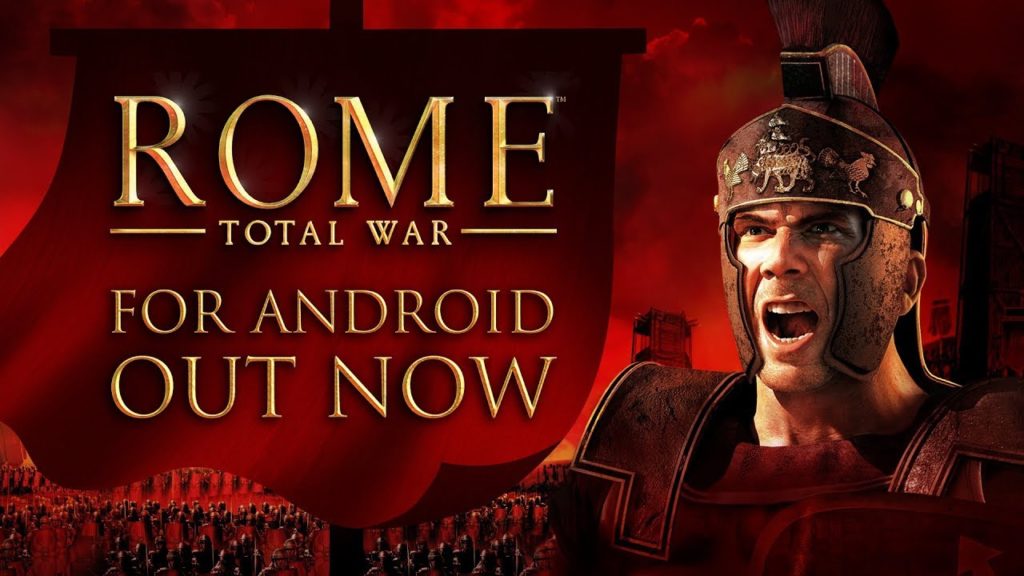 Feral Interactive has just announced that the Rome: Total War expansion Barbarian Invasion is marching towards Android. And it’s about time too.

You can currently play the base game on Android, which launched almost two years after the iOS version. Barbarian Invasion launched March 28 2017, so true to form then.

Rome: Total War is a classic turn-based strategy game that challenges you to take over the western world as one of 19 different factions.

You’ll command huge armies, manage your empire, and ultimately, take over the world. The Barbarian Invasion expansion introduces 10 new factions, a new setting that takes place right at the end of the Roman empire.

You can grab the base game right now on Google Play, and we’ll let you know as soon as the upcoming expansion is out on Android.