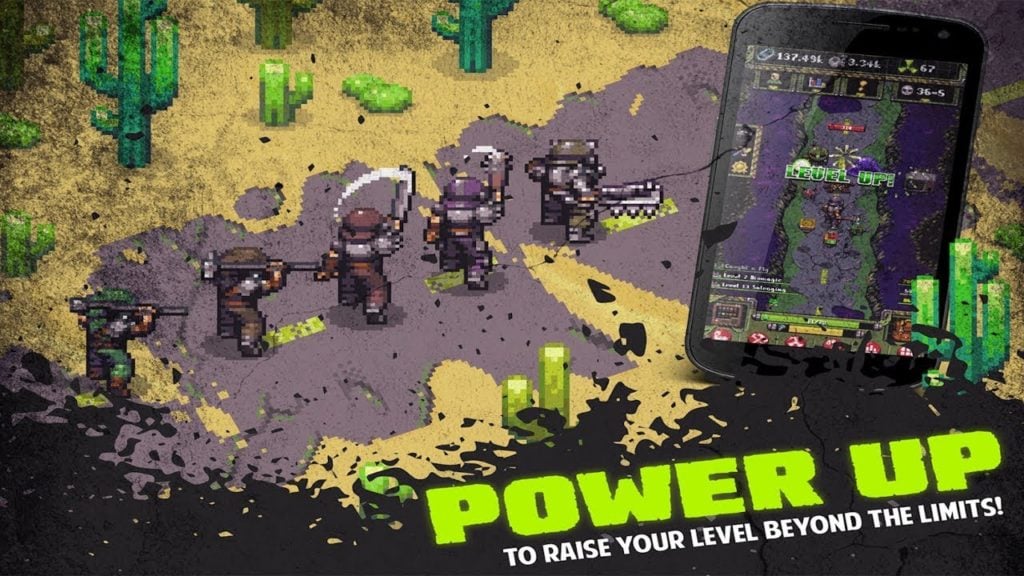 We’re not sure there’d be much actual room to be idle in a post apocalyptic situation, but that’s exactly what Idle Wasteland expects of you.

You have to carve out some kind of life in this truly horrific wasteland. You’ll battle monsters, craft equipment, and upgrade everything with a series of taps.

Idle Wasteland does exactly what it says on the tin

As you progress, you’ll capture a variety of mutated creatures, which is where that delegation comes in. Presumably, they will fight for you.

Your character will fight automatically, even if you close the game. That way you can just leave the poor guy to it while you get some rest.

When you pop back, you’ll have a bunch of loot waiting for you. You can pop up a few upgrades, then vanish again.

If that sounds like fun to you, head on over to Google Play right now and grab this fun post apocalyptic idle game.

Just bear in mind that this is a beta, so you might experience the odd bug. Also, features may change by the time it launches.