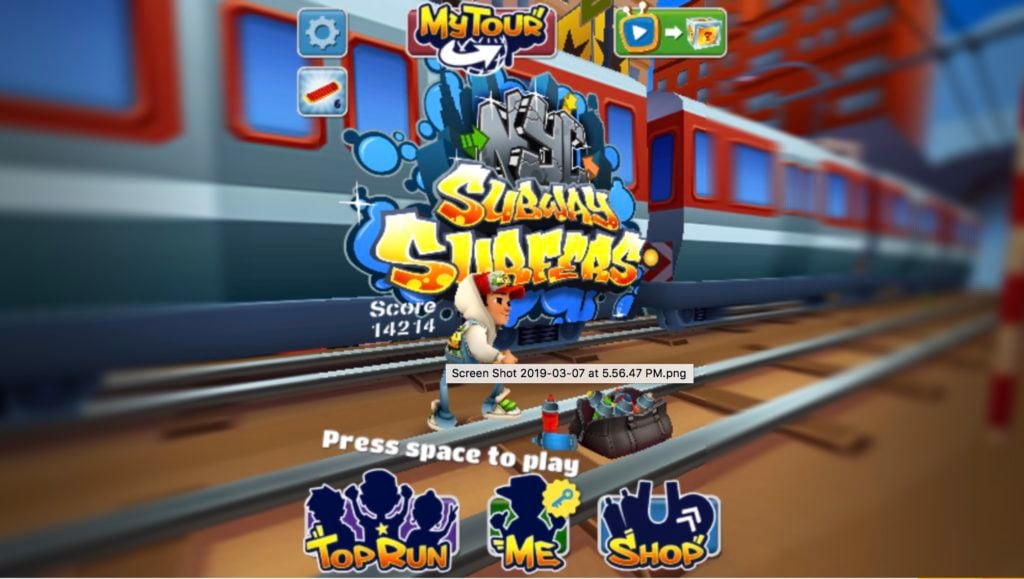 The phrase, “don’t try this at home,” could have been invented for Subway Surfers. After all, it sees you running away from a guard down a subway line with a dog in tow – a stunt that only the naughtiest hoodlum would ever attempt.

And this is a game that’s old enough to know better. Subway Surfers, play it now in your browser, is one of the first 3D auto-runners, a genre popularized by Sonic Dash, Minion Rush, and the original Temple Run.

Subway Surfers involves running automatically into the screen, your back to the player, with a furious subway guard hot on your heels. If you hit an impassable obstacle, or stagger over one too many flimsy barriers, you’re nicked.

The controls couldn’t be simpler. The subway line is made up of three tracks, and you tap the left and right cursor keys to move between them. The up cursor lets you jump, while the down cursor key lets you slide under raised barriers.

You’ll also get to run up ramps and onto the roofs of the trains that are lying stationary on the tracks, leaping between carriages like a badass spy or, more to the point, an especially agile trespasser.

Meanwhile the track is festooned with coins and power-ups. Collecting these coins allows you to buy a variety of power-ups, including a consumable hoverboard, score booster, and mystery box. There are permanent boosts too, such as super sneakers, a coin magnet, and a 2x multiplier.

These cost a lot more than the consumable items, and levelling them up costs even more, but they massively increase your longevity and maximise the number of coins you bring in so it all levels out.

On top of that you can earn keys that allow you to jump back into the fray whenever you get taken down by that surprisingly nimble train cop.

Subway Surfers is playable for free on Poki. 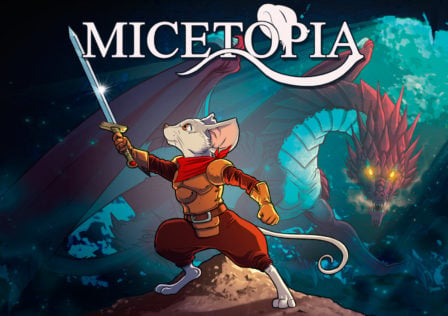