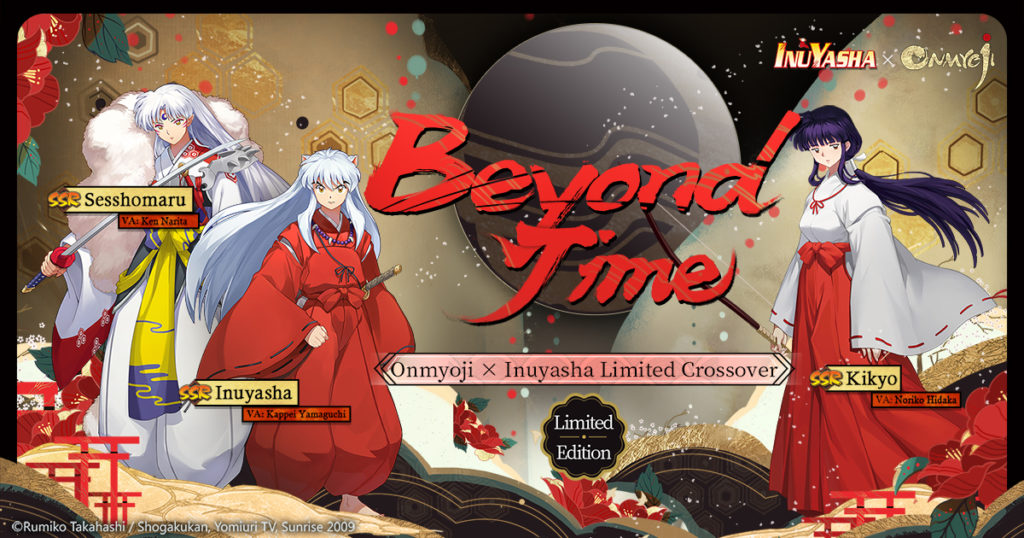 Onmyoji is one of the best-looking and most intriguing mobile strategy games of the last few years. Initially confined to Asian territories, this blockbuster effort from NetEase hit global app stores earlier this year, and it’s been celebrating with a series of events.

The latest of these is the third instalment of the Onmyoji x Inuyasha crossover event, which sees popular characters Inuyasha, Sesshomaru, and Kikyo visit Heian-Kyo for the last time.

More on that later. For now, a little bit about the game, in case it hasn’t appeared on your radar since its international debut.

Onmyoji is a strategy RPG that’s steeped in Japanese mythology. An onmyoji, for example, is a real word, referring to those who have mastered onmyodo, a traditional thought system blending the occult with the natural sciences.

Fittingly, the game is set in a time when humans and demons co-existed. It seems the spirits of the underworld have become restive, and are working on a plot to upset the balance of forces and take over the world. Typical demon behaviour.

The game sees you clashing with other players in a variety of different arenas using your shikigami – another real word, meaning spirits that can be summoned to protect a master. There are hundreds of unique shikigami to collect and customise into an unbeatable fighting force.

The onymyoji and shikigami all look fantastically detailed and imaginative, and the whole game has a glorious Japanese vibe that will be familiar to fans of Studio Ghibli.

It sounds great, too, with a stellar cast of well-known voice actors and a musical score provided by legendary composer Shigeru Umebayashi.

Now back to the crossover event. For the next few days, until midnight on March 19th, summoning via Mystery Amulet, Jade, or AR Amulet will give you the chance to pick up some shards of Inuyasha, Sesshomaru, and Kikyo.

Collect 50 of these shards to summon the limited-edition SSR.

So if you haven’t downloaded Onmyoji yet, now is a good time. It’s free right now on Google Play. 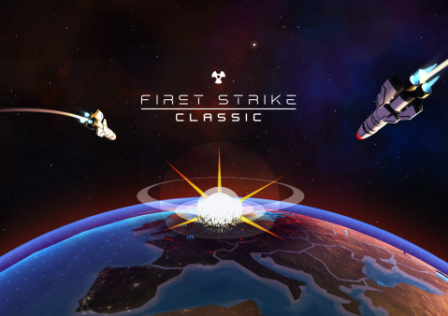 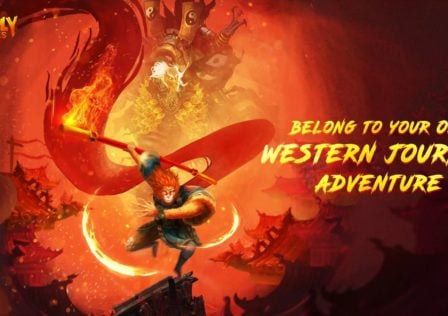