Hearthstone gets Rise of Shadows expansion on Android April 9th

Hearthstone will get a brand new expansion on April 9th that introduces a whopping 135 new cards to the mix, and you can pre-order it right now.

The expansion tells the story of Arch-Thief Rafaam, who forms an alliance with a bunch of other villains like Dr. Boom and Hagatha the Witch. Together, they create the League of Evil.

Hearthstone: Rise of Shadows tells the story of the League of Evil

New features include Lackeys, which are minions with battlecries, Twinspell, which copies a spell to your hand, and schemes, a new type of spell that increases in power the longer you hold it.

Rise of Shadows launches on April 9th on Android, and you can pre-order right now for a bundle that includes a bunch of different card packs.

So go ahead and pre-purchase on the official site if you’re already sold. You can learn more about the exciting new expansion on that page too. 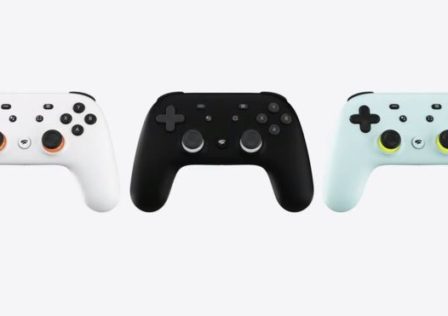 Financial Incentive for Indie Devs on Stadia “kind of non-existent” 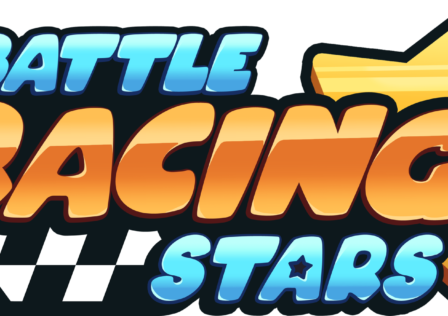 Battle Racing Stars is a Multiplayer Side-Scrolling Racer from Halfbrick, and it’s Out Now