Albion Online, the RuneScape-like sandbox MMORPG, is going free to play on April 10 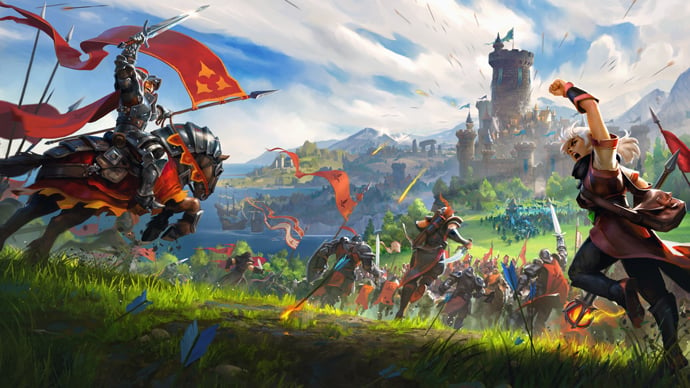 Albion Online, the RuneScape-like sandbox MMORPG, is switching to a free to play model from April 10. That means new and returning players can check out the experience for absolutely nothing beyond that date.

Those that have already spent a lot of time and money in the game will receive the Specter Wolf mount (in header image) as a thank you gift. It has the same stats as a Direwolf, but a completely different appearance.

Returning players will get the Specter Wolf mount as a reward

You will need an active Founder or Starter Pack account to qualify for the reward though, which means you can actually still get the mount if you sign up for one of those right now.

To celebrate the launch of free to play, all players will receive a Mists of Albion buff too, which provides a 25% boost to Fame from all activities. That doesn’t include Fame you can earn via Tomes though.

If you’d like to check out Albion Online right now, you can get it for 34% off the normal price. That’s some of the best value we’ve seen for the Gold and Premium starter packs since the game originally launched.

It’s also worth noting that the starter packs will cease to exist as soon as Albion goes free to play, so get in while you can if you want the bonuses.

You can learn more about Albion Online and get it right now from the official site. You’ll have to wait until April 10 if you’d like to try it for free though. 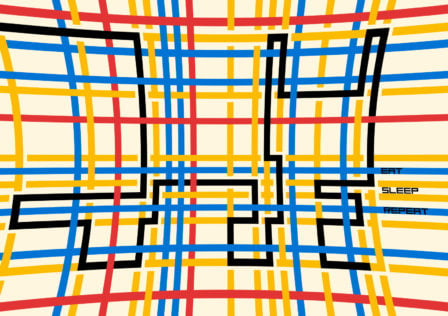 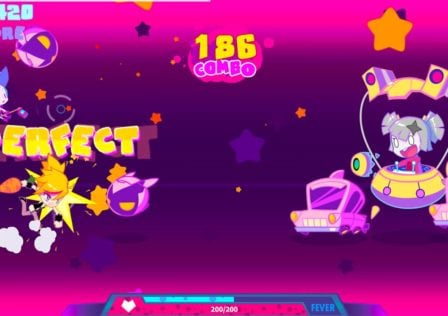