This War of Mine: Stories, the standalone DLC, is out now on Android 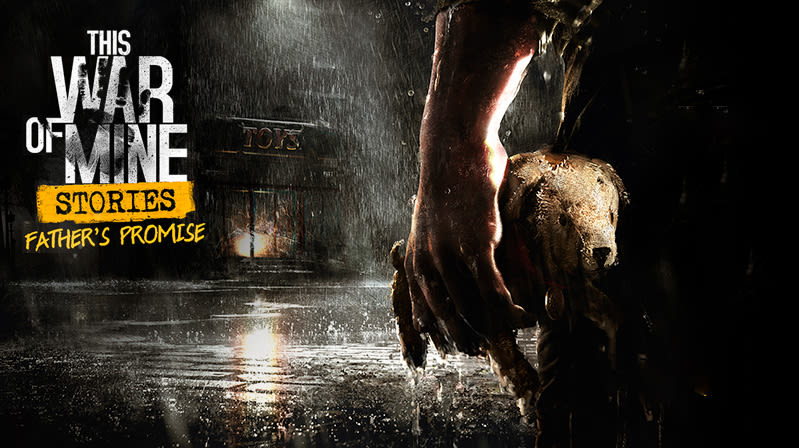 This War of Mine’s standalone DLC Stories has just launched on Android. It brings the first episode in this three part series to mobile for the first time.

Father’s Promise tells the story of a particular family struggling to maintain their humanity in a war-torn environment.

This War of Mine: Stories will eventually contain three new story episodes

You play as father Adam, who’s trying to rescue his daughter from a war-struck city and escape with her.

It features brand new locations, characters, and mechanics, so fans of the base game have every reason to return for this one.

So head on over to Google Play right now to grab this awesome new entry.