Dungeon Warfare 2, the Dungeon Keeper-like sequel, is out right now on Android 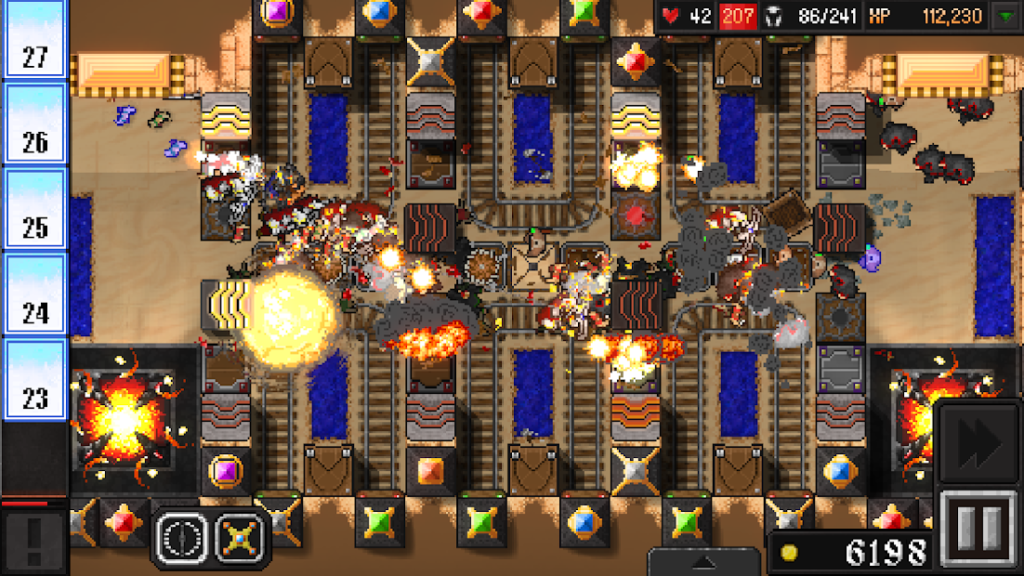 Still disappointed in Dungeon Keeper’s mobile offering? Well, we might have just the remedy you need: Dungeon Warfare 2.

This sequel to the original is a tower defence game in which you, as dungeon lord, have to defend your dungeon from greedy heroes.

You’ll set a wide variety of traps to ensnare them. In total, there are 33 different traps to choose from, and each trap has eight unique traits.

There are also 30 different enemy types, each of which has its own special trait, so you’ll have to adapt your approach on the fly to succeed.

So head on over to Google Play right now and grab this awesome tower defence.