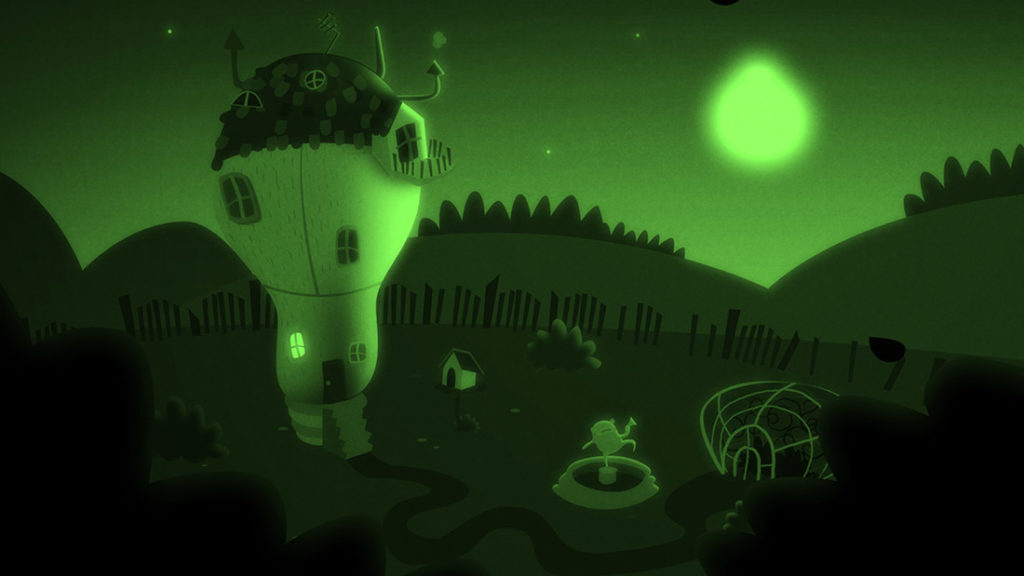 The darkly comic point and click adventure Bulb Boy is on sale for a dollar right now on Google Play, which is an absolute steal.

You play as the eponymous hero who wakes up from a nightmare only to realise that the entire world has turned into a nightmare.

Bulb Boy is a darkly comic point and click adventure

Your family has disappeared and there are some truly grim monsters lurking around your house. It’s up to you to rescue them and deal with the monsters.

You’ll solve puzzles, defeat a variety of grizzly monsters, and play flashbacks to learn more about this crazy world.

So go ahead and grab this awesome point and click for a mere dollar right now on Google Play.