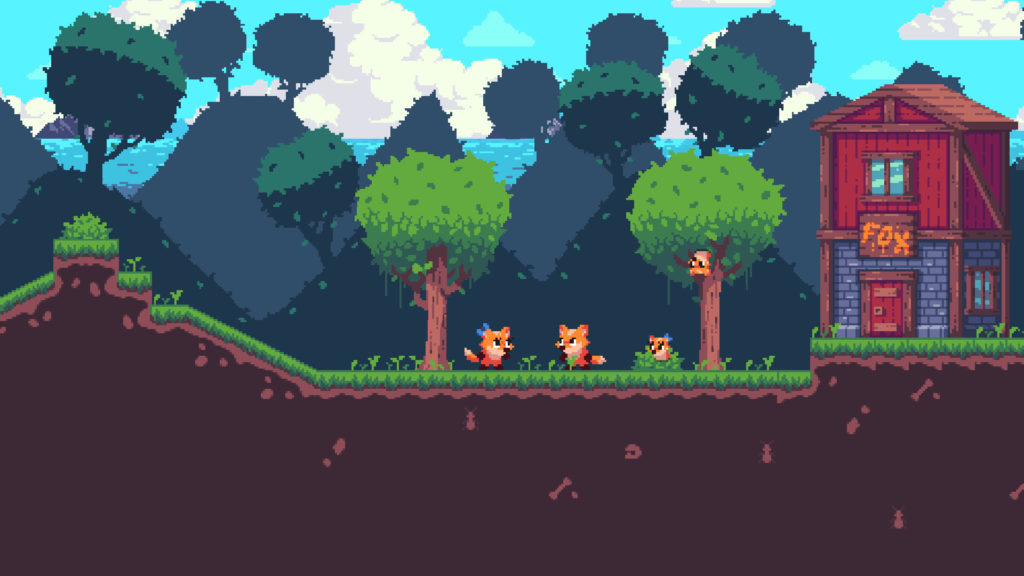 You play as the eponymous Foxy, who must set out on an adventure to rescue his little foxes from the evil Duke and his brother Jax.

This time, you’ll be joined by Jenny. If you’d like to play with a friend, they can take on the role of Jenny, which is cool.

In terms of gameplay, you’ll run and jump your way across the world, defeating enemies, avoid traps, and meeting new characters.

In total, there are 40 handcrafted levels to explore, which take place in forests, deserts, valleys, and more.

You can grab the beta version of FoxyLand 2 right now on Google Play, with the full release set to follow next week. 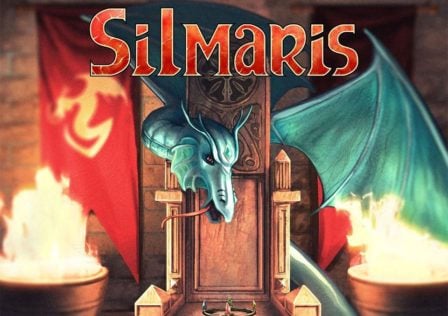 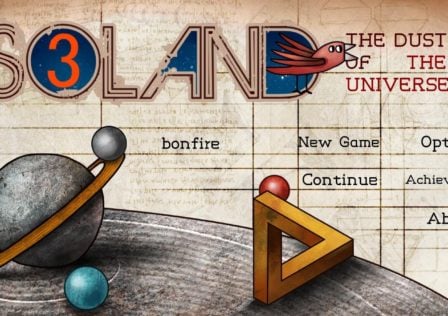 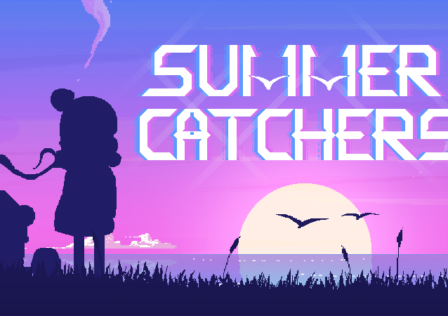