Overhit, Nexon’s upcoming gacha RPG, is now up for pre-registration 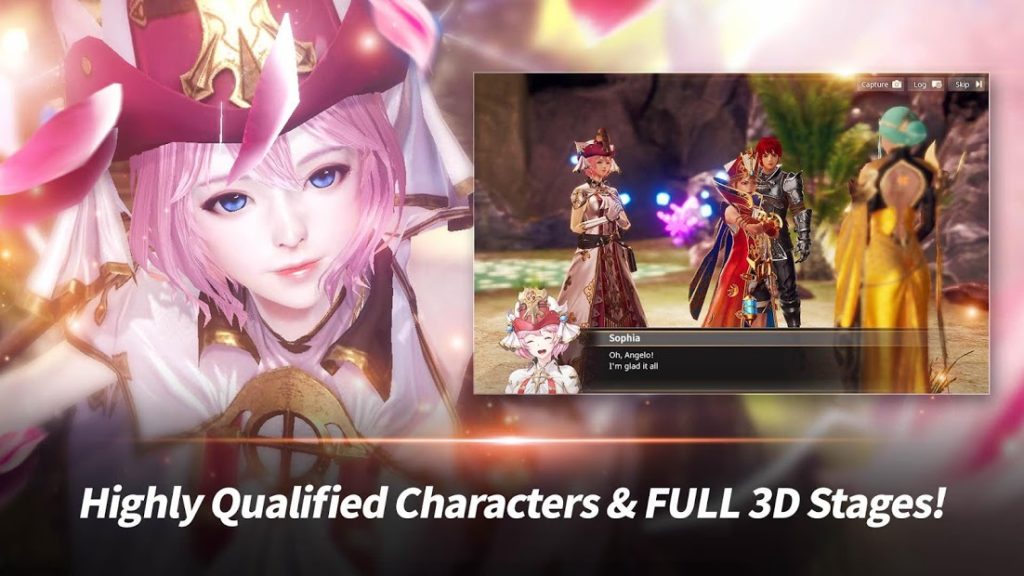 Nexon is gearing up to release its brand new gacha RPG Overhit, which is up for pre-registration right now on Android.

This gacha RPG is fueled by Unreal Engine 4, so you can expect fancy, console-quality visuals.

Overhit is yet another gacha RPG

You’ll collect over 120 different heroes, each with their own fighting styles and abilities, and create a powerful team out of them.

Then, you’ll head out into turn-based battles that reward timing, strategy, and comboing. We’re not sure if this is an auto-battle, though, which could take the edge off.

You’ll battle through dungeons, join a guild, defeat bosses, participate in the arena, and much more.

If you’d like to learn more, check out the Google Play page. You can also pre-register there to grab it as soon as it’s out. 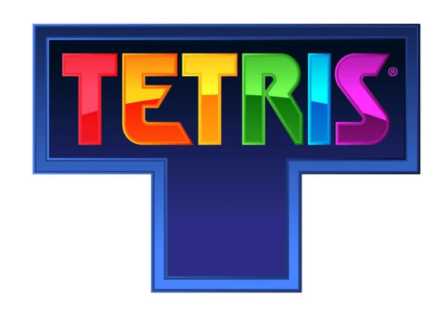 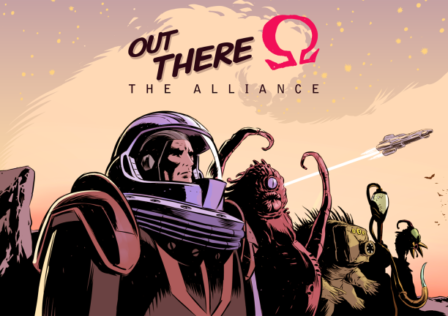 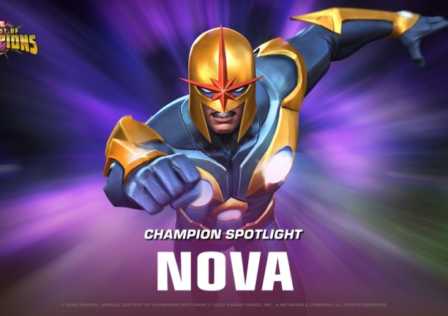