Ys VIII: Lacrimosa of Dana is coming to Android globally 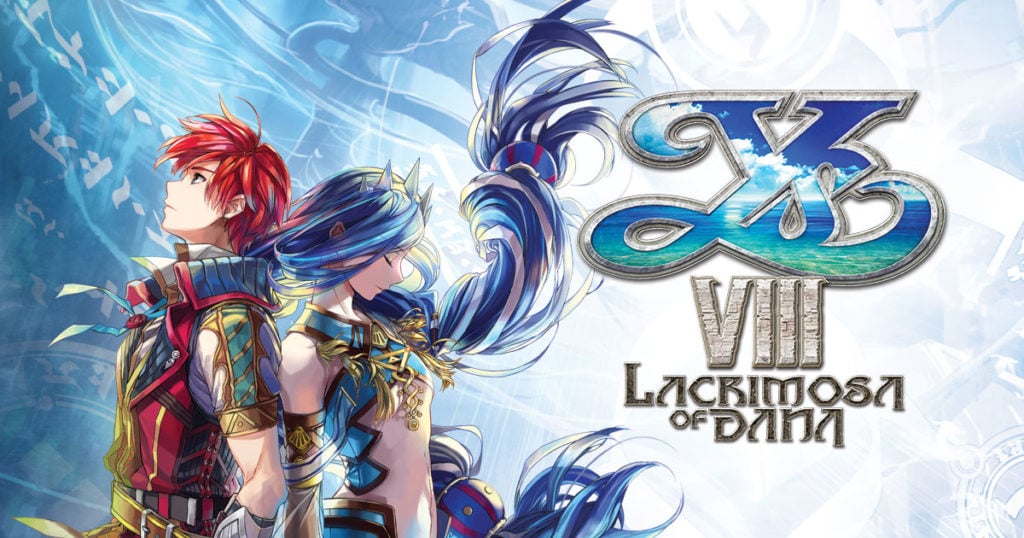 JRPG fans, we have exciting news: the latest entry in the action RPG Ys franchise, Ys VIII: Lacrimosa of Dana, is coming to mobile globally.

Unfortunately, we have no idea when it will launch, but it seems that developer Nihon Falcom is partnering up with Linekong, developer of Daybreak Legends, to make it happen.

Ys VIII: Lacrimosa of Dana sees Adol get shipwrecked on a cursed island

Lacrimosa of Dana launched in 2016, and was the first entry in the franchise for over eight years. You once again play as Adol, who gets stranded on a cursed island.

It’s an intriguing entry, as you spend most of the game trying to build up a base for your fellow survivors.

Of course, the signature action-based combat still plays a large part, as does a typically overwrought plot.

We’ll let you know as soon as we hear more about a release date. For now, you can learn more about the game on the official site.