Smite Blitz is an upcoming mobile version of the hit MOBA, in public alpha right now 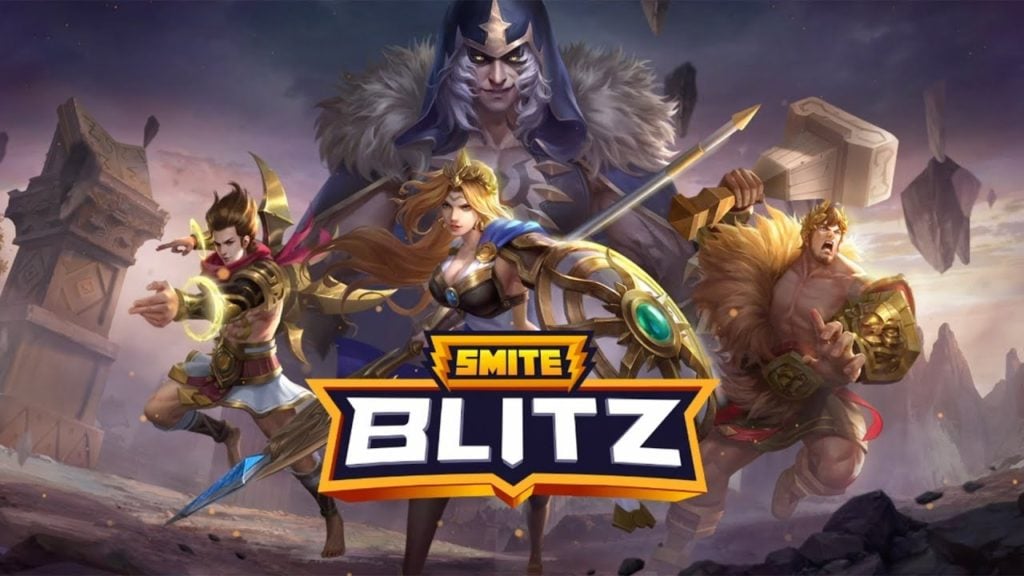 Hi-Rez is gearing up to release the mobile version of Smite, known as Smite Blitz, with a public alpha test.

Except it’s not just a watered down version like Paladins Strike, Hi-Rez’s previous mobile game. This time around, it’s a full-blown action RPG.

Smite Blitz is more of an action RPG than a moba

There’s a story mode to beat, alongside other PvE content. Of course, it wouldn’t be Smite without multiplayer, and there’s loads of that too.

At launch, there’ll be 60 of your favourite Smite Gods, with way more planned for future updates. Hopefully your favourite is already available in the game.

You can actually check out the public alpha right now on Google Play. Let us know what you think in the comments section below.