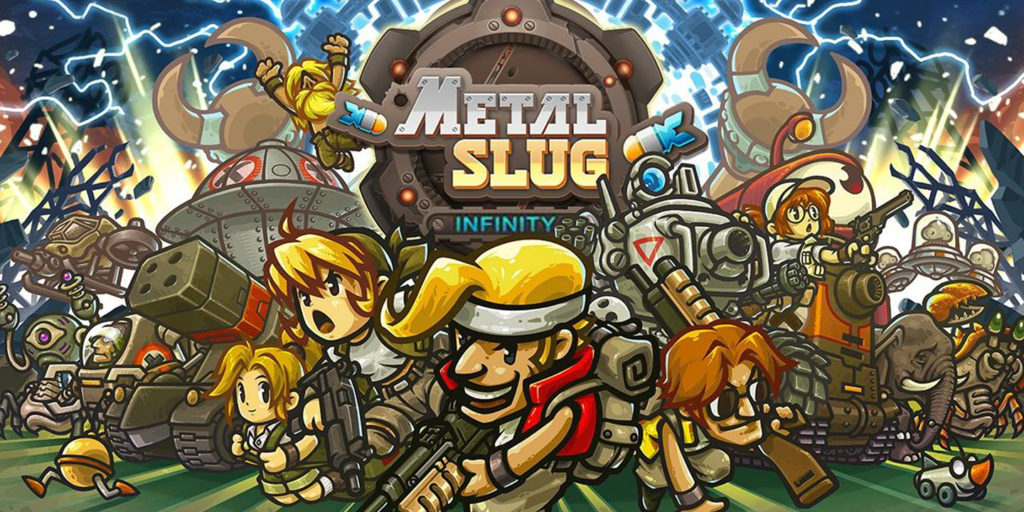 Got some time off this glorious Easter weekend? Well, what better way to spend it than by playing a few solid Android games. If you’re looking for something new, you’ve come to the right place as we’ve rounded up the best new games that launched this week below.

Metal Slug Infinity – Get it

Metal Slug Infinity revives the intense shooter franchise as an idle RPG. You’ll collect a bunch of your favourite characters from the series and send the, out to shoot hordes of recognisable foes.

Nomads of the Fallen Star – Get it

Nomads of the Fallen Star is a huge tactical RPG that’s just made it way over to Android from Steam. You play as a leader of a group of survivors that crash land on a strange, uninhabited planet.

Silkroad Online – Get it

Silkroad Online is a mobile remake of the classic PC MMORPG. It features recognisable classes, monsters, and locations from its predecessor.

Aldarix the Battlemage – Get it

Aldarix the Battlemage is a tactical roguelike in which you battle your way through 50 different handcrafted levels or endlessly through a procedurally generated dungeon.

Marbleous Animals – Get it

Last but not least is Marbleous Animals, a brand new puzzler that challenges you to tilt your phone all over the place as you help a bunch of chubby animals reach their destinations.