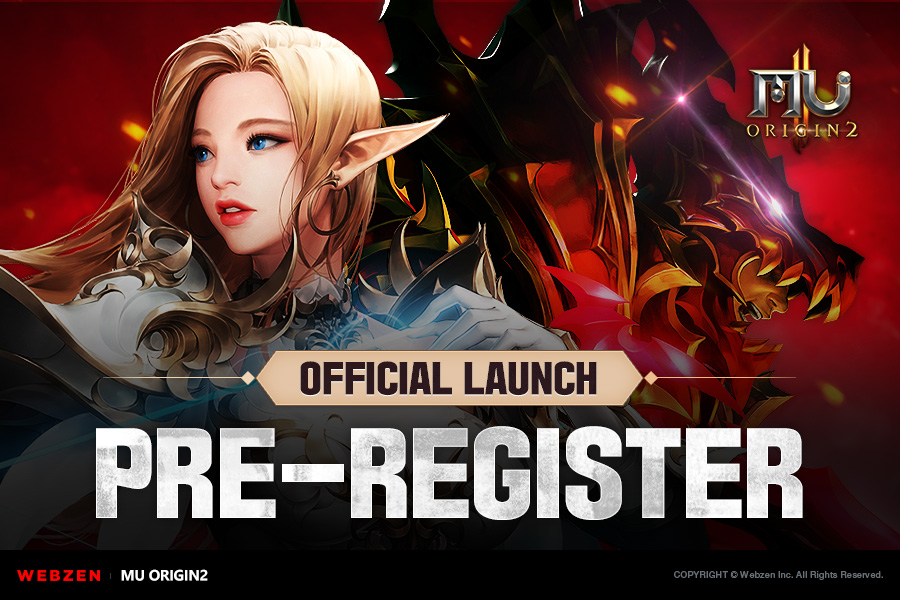 It’s been a busy springtime for the MU Origin franchise. The original mobile spin-off has just entered its seventh version, amid much fanfare, and its successor is preparing to enter the fray as well.

MU Origin 2 promises to be pretty much like MU Origin, but with better graphics, a bigger world, and more refined mobile MMORPG gameplay.

This much anticipated sequel will let you enter the MU Origin universe through a fancier doorway, though much of the contents will be reassuringly familiar.

There are three distinctive classes to choose from: Dark Wizard, Dark Knight, and Elf. Once you’ve made your choice, you’re free to join forces with other players to attack dungeons, join a guild, and even participate in friendly quizzes.

Or, you can take on your fellow players in team battles – set in the ominously named Harmatium – or one-on-one in the arena. On top of that there are daily dungeons to raid, field quests to complete, and much more. You’ve played MU Origin. You know the deal.

MU Origin 2 contains pets, too. These loyal animal companions aid you in battle by viciously attacking your foes, and you can level them up between bouts to make them as powerful as humanly (animaly?) possible.

Plus, mounts. Like pets, these are upgradeable animal companions, but their purpose in life is to bear you quickly across great distances – a valuable service in the impossibly sprawling world of MU Origin 2.

The game will be out some time in the first half of this year – which means it’ll be out in a couple of months at most.

Webzen has already run a closed beta for it, though, and that exercise has produced some interesting results. For instance, 43.7% of players opted to be Dark Wizards, while only 20 wanted to be Elves. Who knew?!

For more stats from the beta, check out the infographic below.