Wonder Blade, the hit indie hack and slasher, is coming to Android on July 4 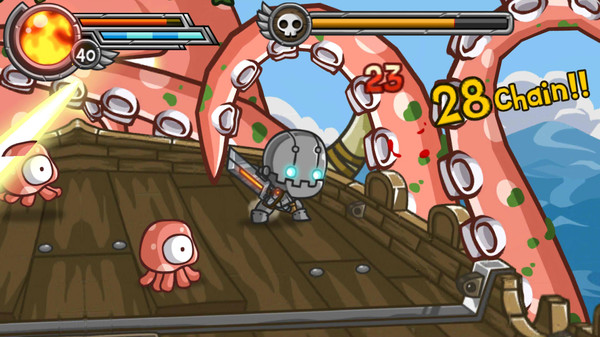 The hit indie hack and slasher Wonder Blade is coming to Android, and a lot sooner than you think.

Publisher East2West has just announced that its bringing the game to the small screen on July 4.

If you haven’t heard of this yet, it’s basically a beat ’em up on steroids. You’ll explore a gorgeous cartoon world comboing enemies to oblivion.

There’s a wide variety of combos to unleash on your hapless foes across a silly single player story.

You’ll face standard enemies all the way up to massive bosses, wielding the power of your sword and riding a pig into battle.

We’ll let you know as soon as this is available on Google Play. In the meantime, you can learn more on the official Steam page.