Wonder Boy: The Dragon’s Trap is coming to Android in May 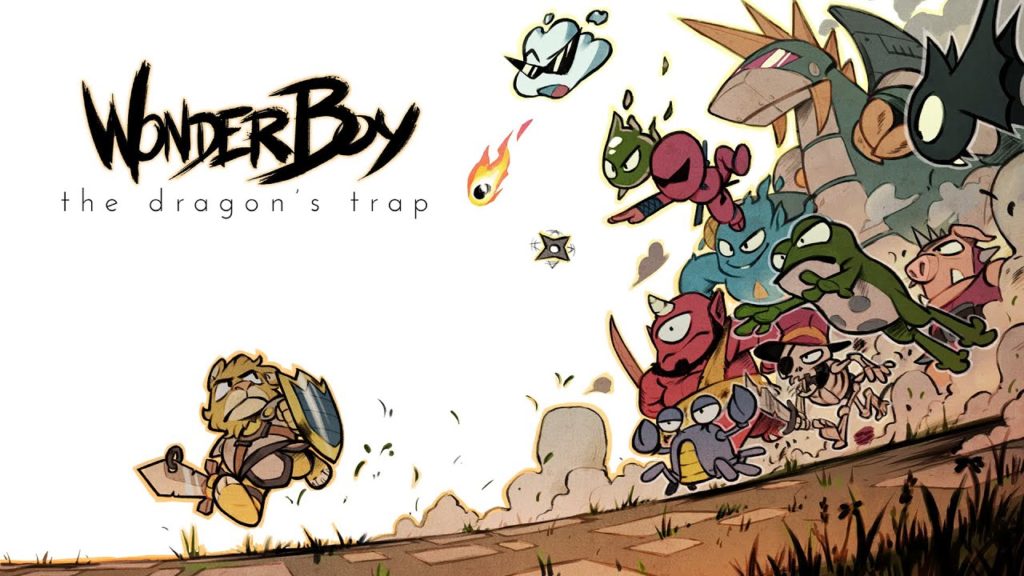 Well, here’s a nice surprise. The excellent Wonder Boy: The Dragon’s Trap Switch remake is coming to Android this month.

Wonder Boy: The Dragon’s Trap is a reimagining of the 1989 Metroidvania

It looks like a graphic novel or cartoon but one that you can play. It’s pretty incredible really.

If you haven’t played it, this is a full-blown Metroidvania. You’ll explore a 2D world, battling monsters, finding new equipment, and taking on bosses.

Wonder Boy will be a premium release when it launches later in May. We’ll let you know as soon as we hear more about an upcoming release date.

In the meantime, you can learn more on the official site.