Grimvalor, the Dark Souls-like 2D action RPG, is out right now in beta on Android 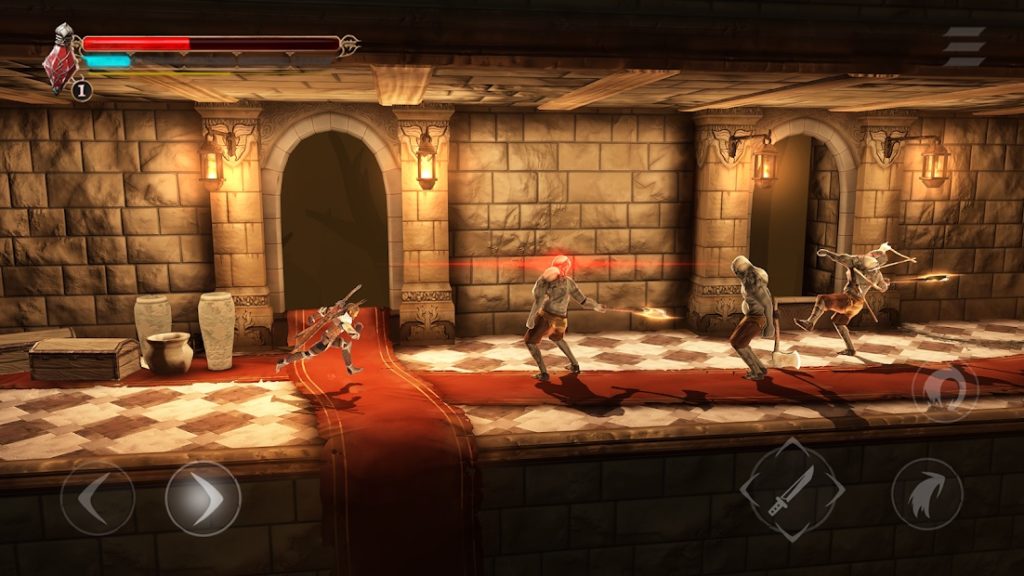 You can actually play it right now. The first act, which features up to two hours of gameplay, is free.

Beat that and you can grab a single IAP to unlock the rest of the game. There’s a total of five acts on offer.

If you haven’t heard of this, it’s a challenging RPG that plays a lot like Dark Souls. You’ll battle enemies, dodging attacks, and earning currency to spend on character upgrades.

You’ll also pick up a bunch of new equipment along the way, including new weapons and armour.

If you’d like to check it out, go and grab the beta version for free right now on Google Play.